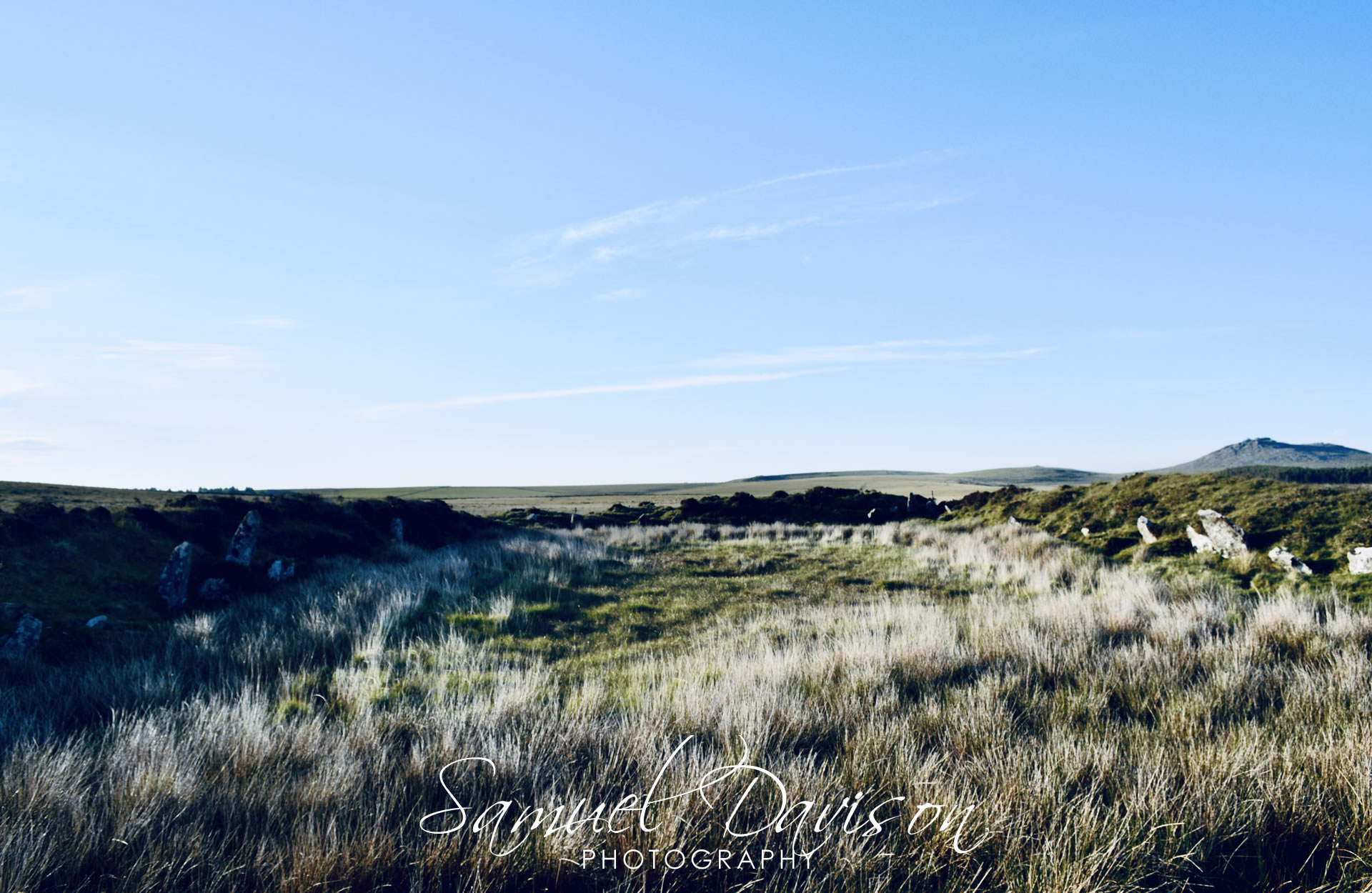 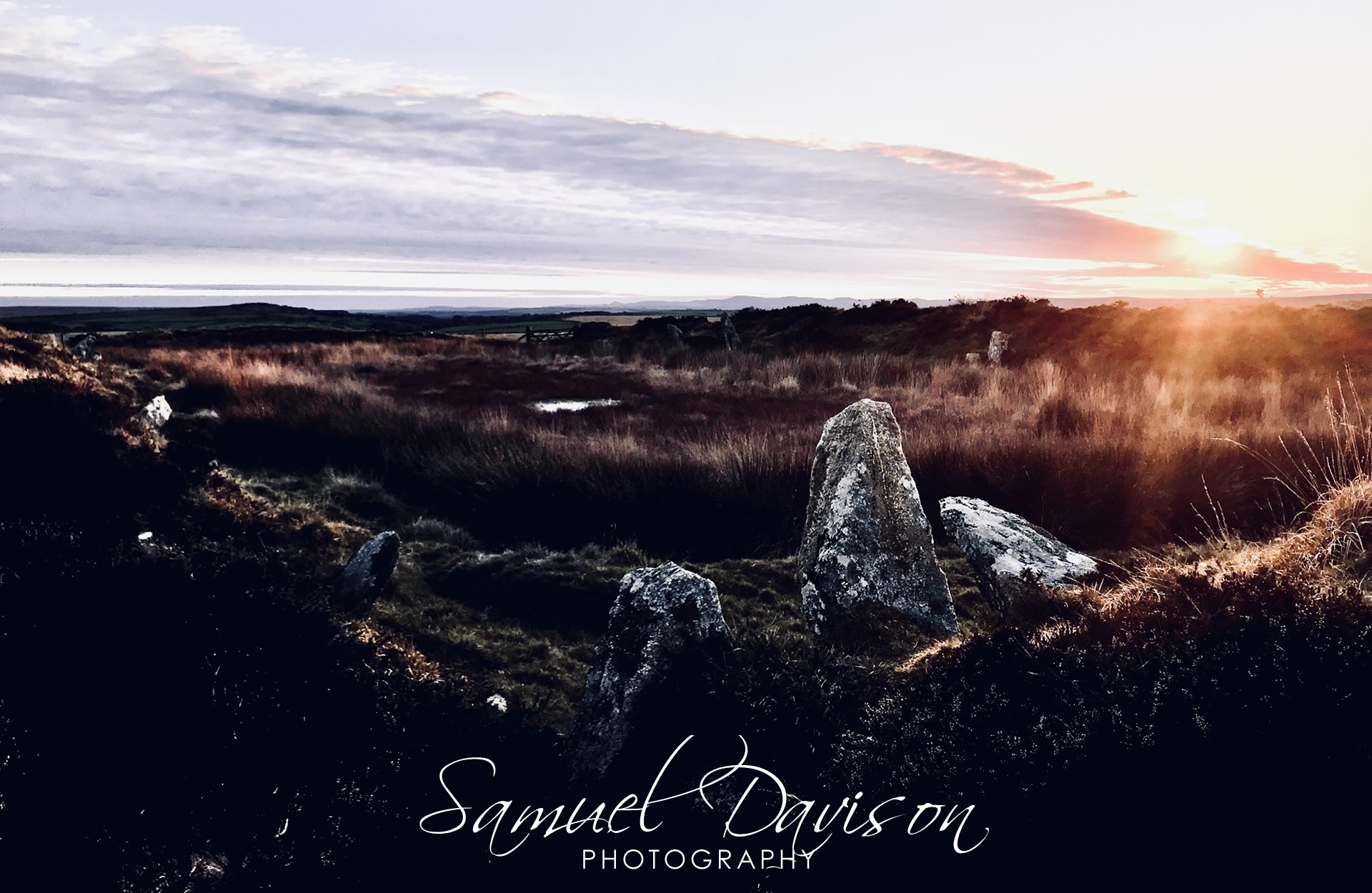 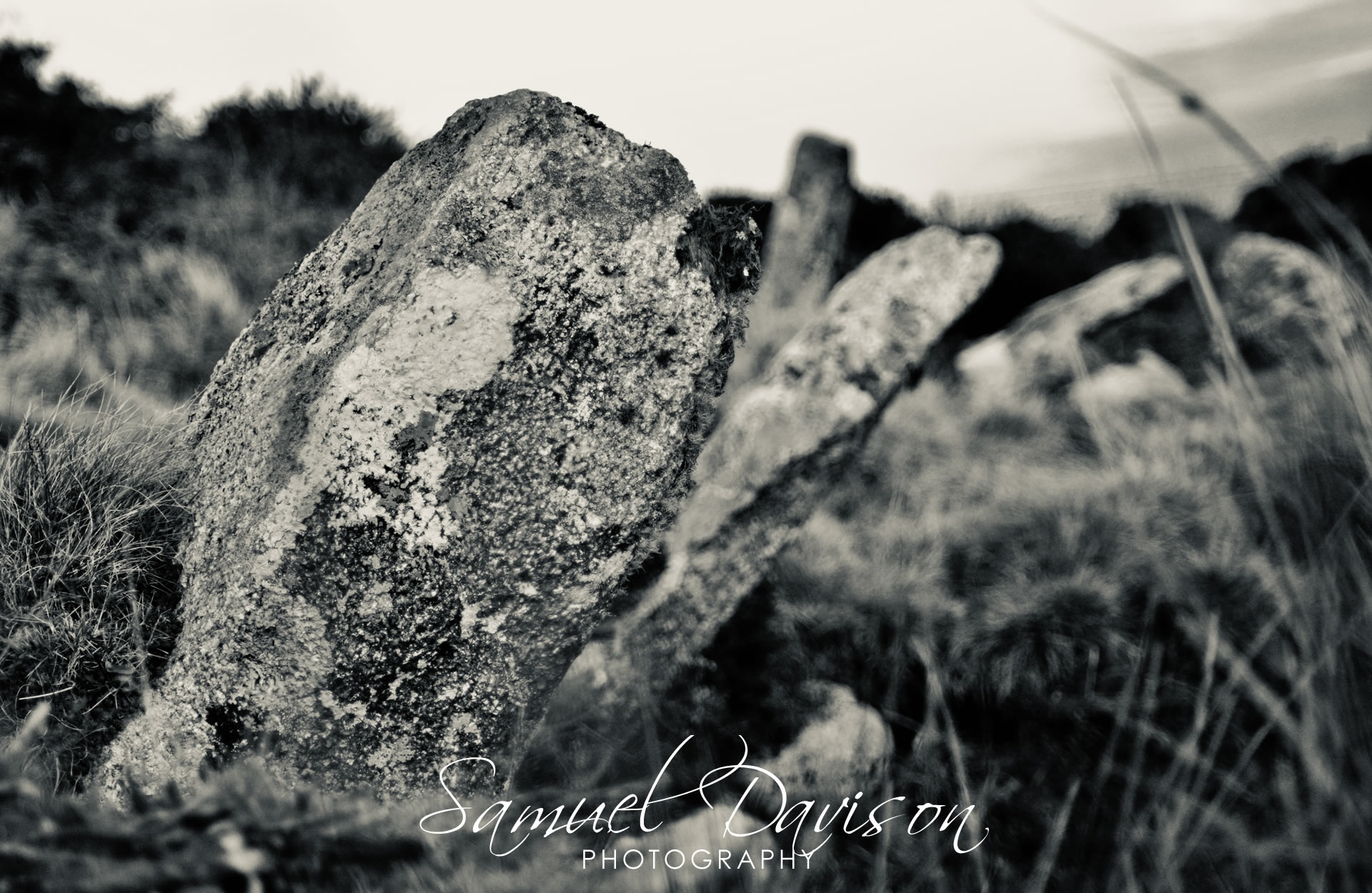 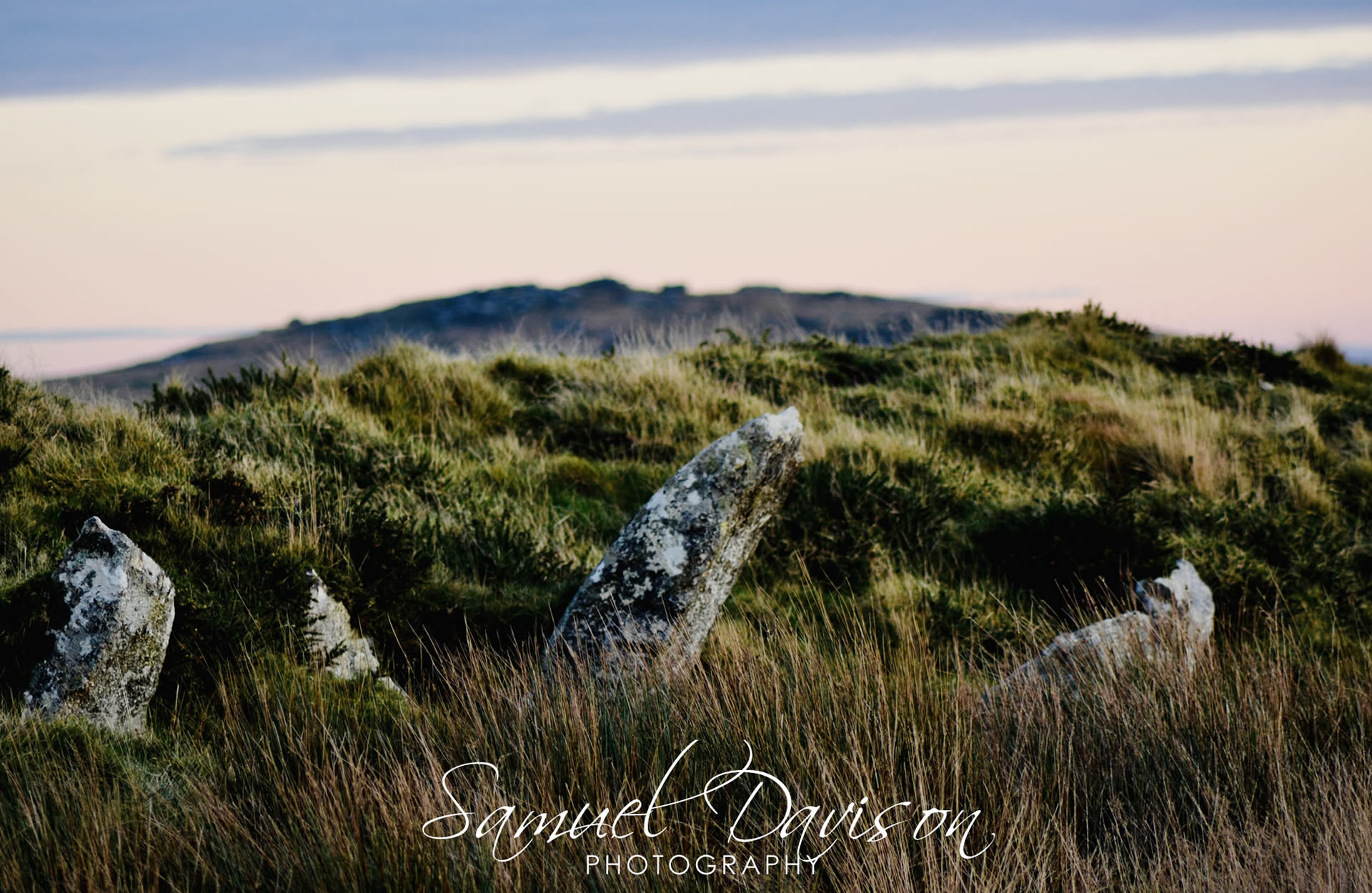 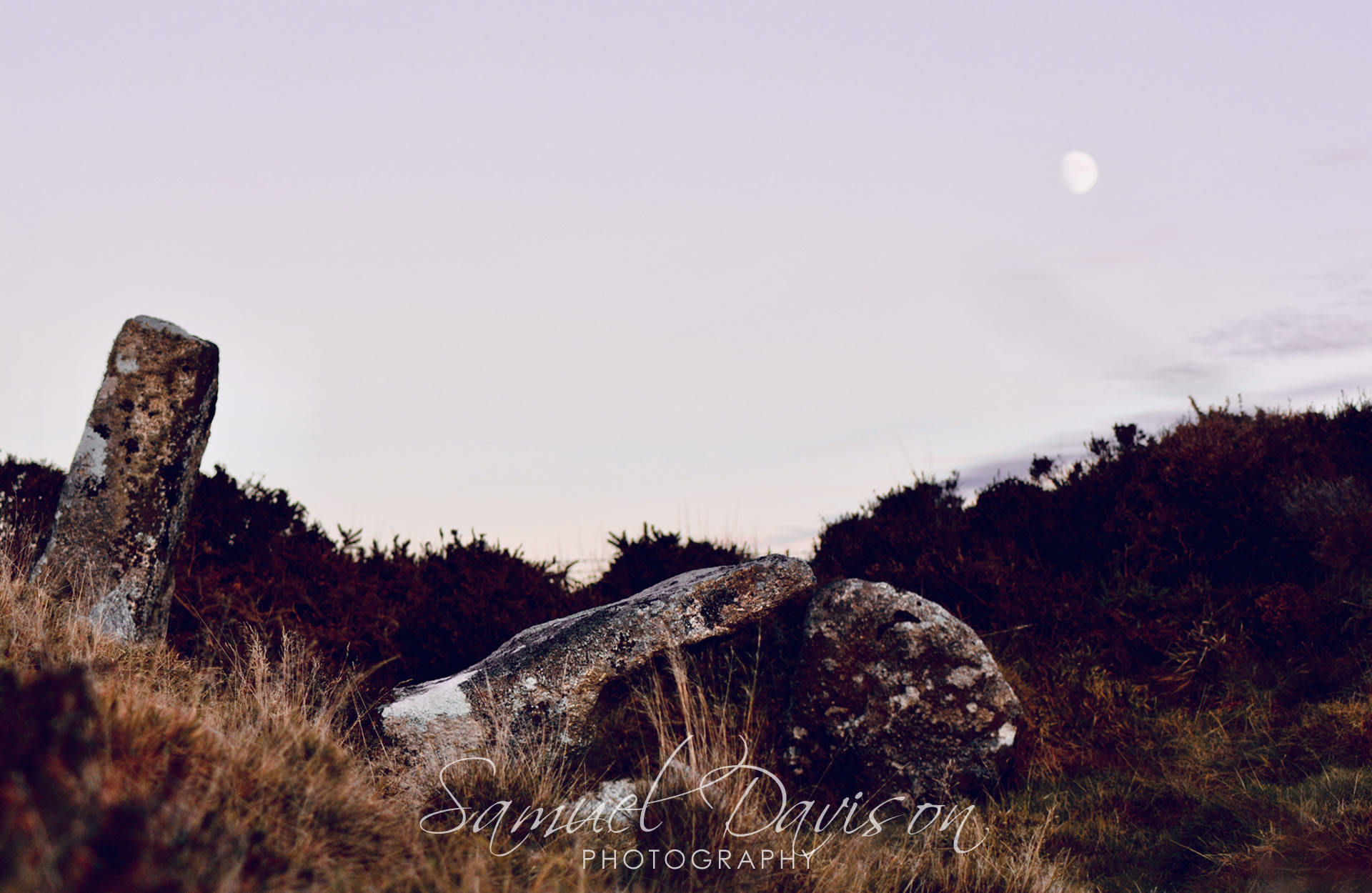 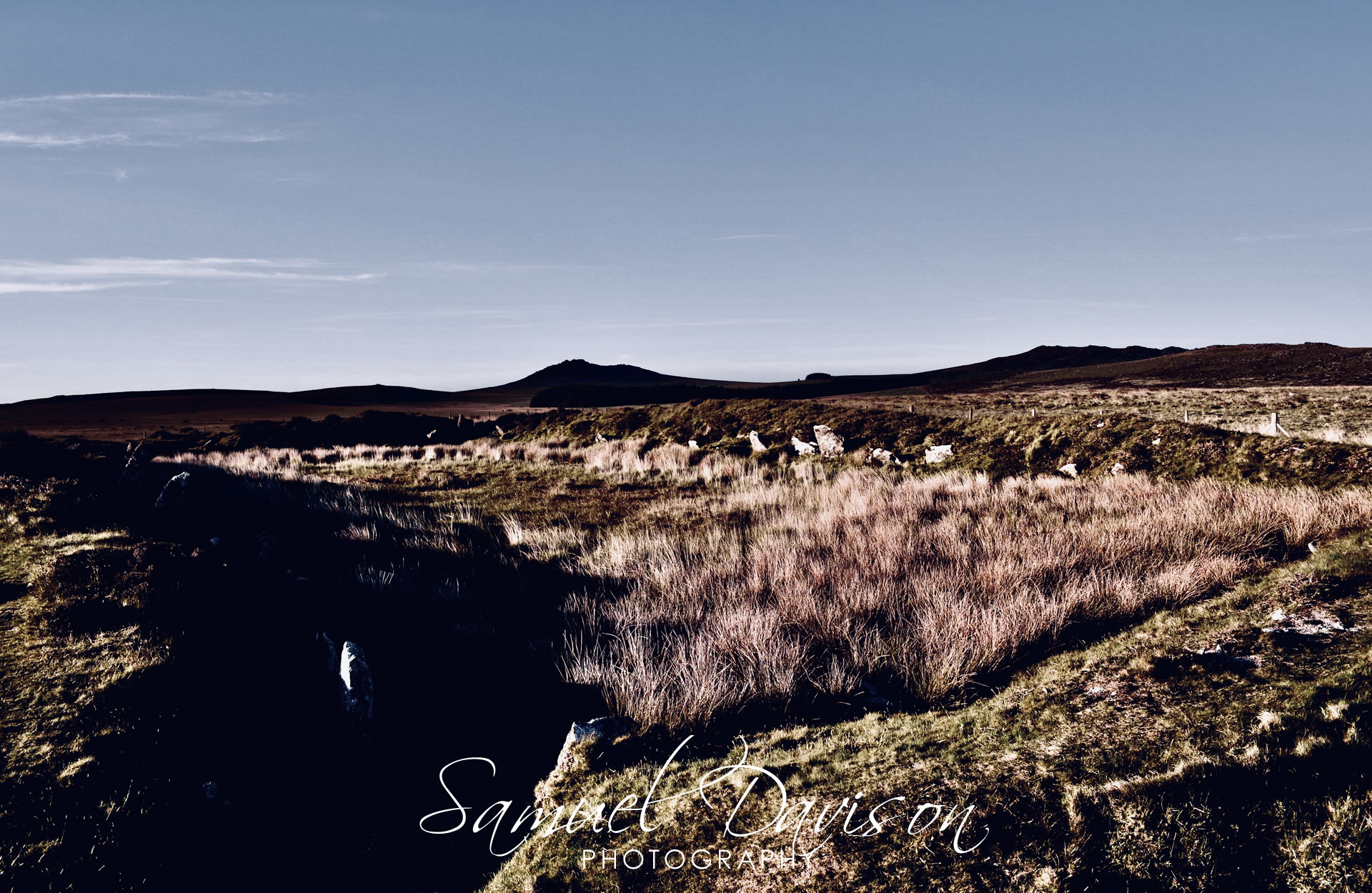 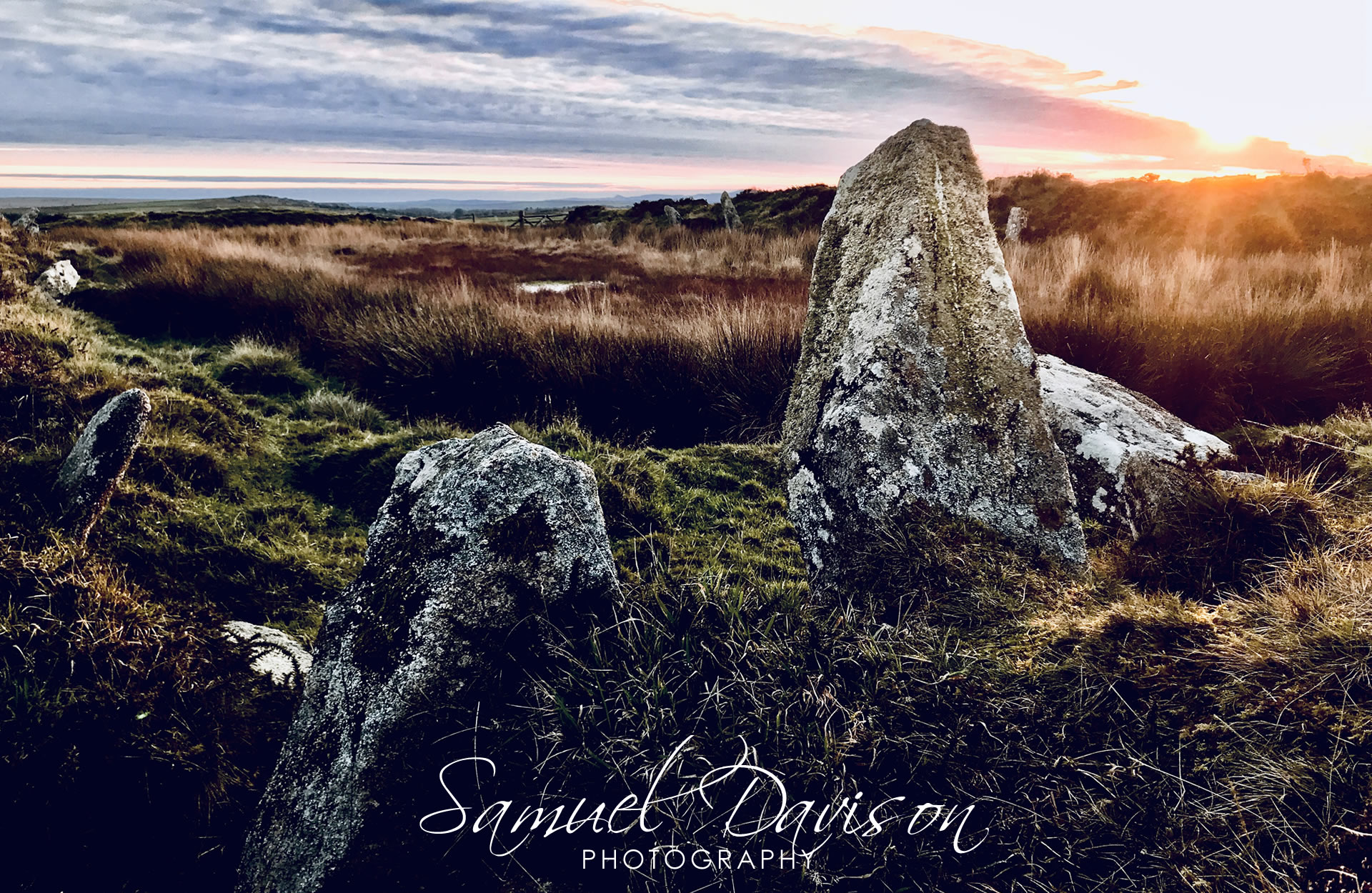 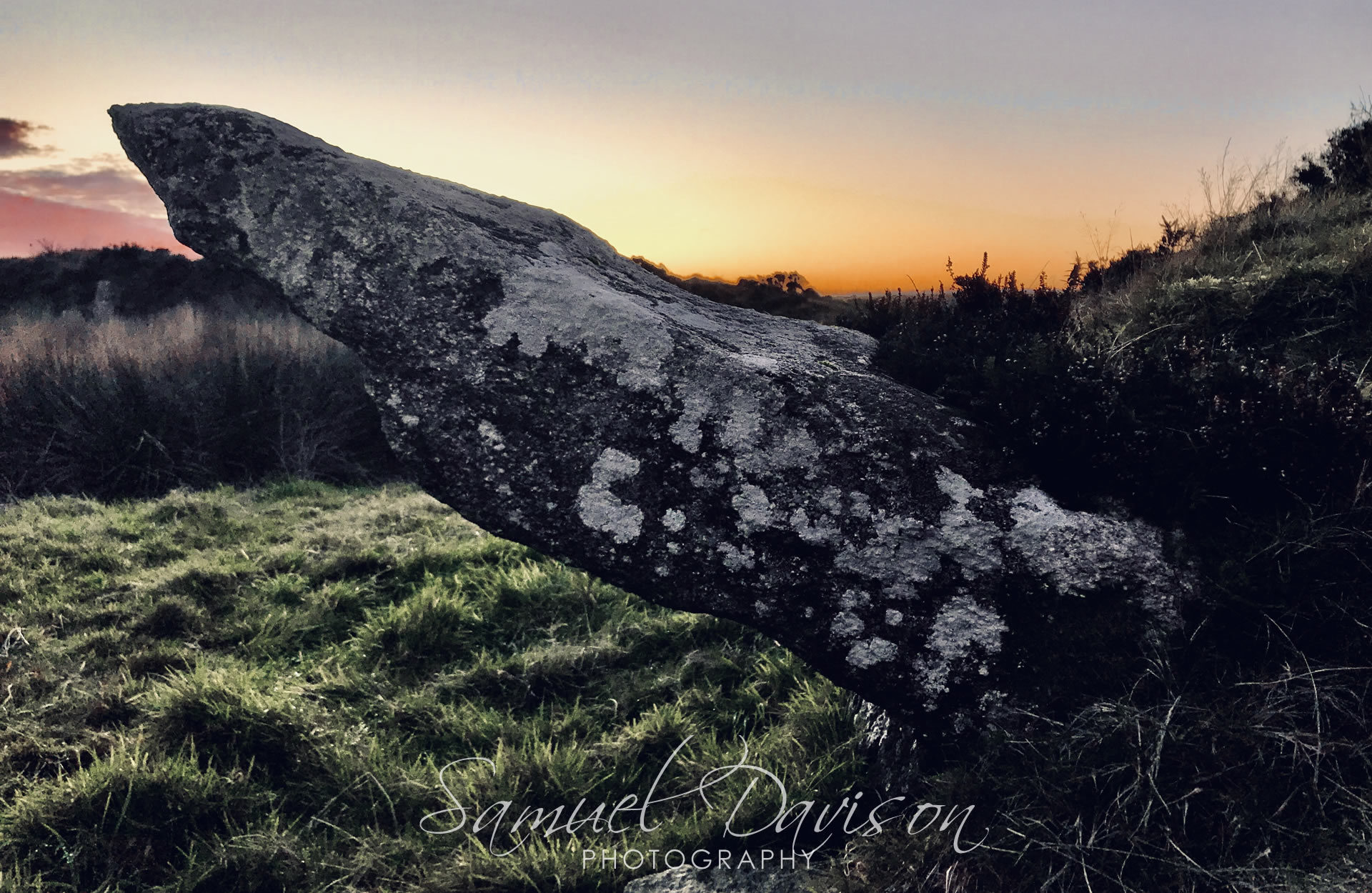 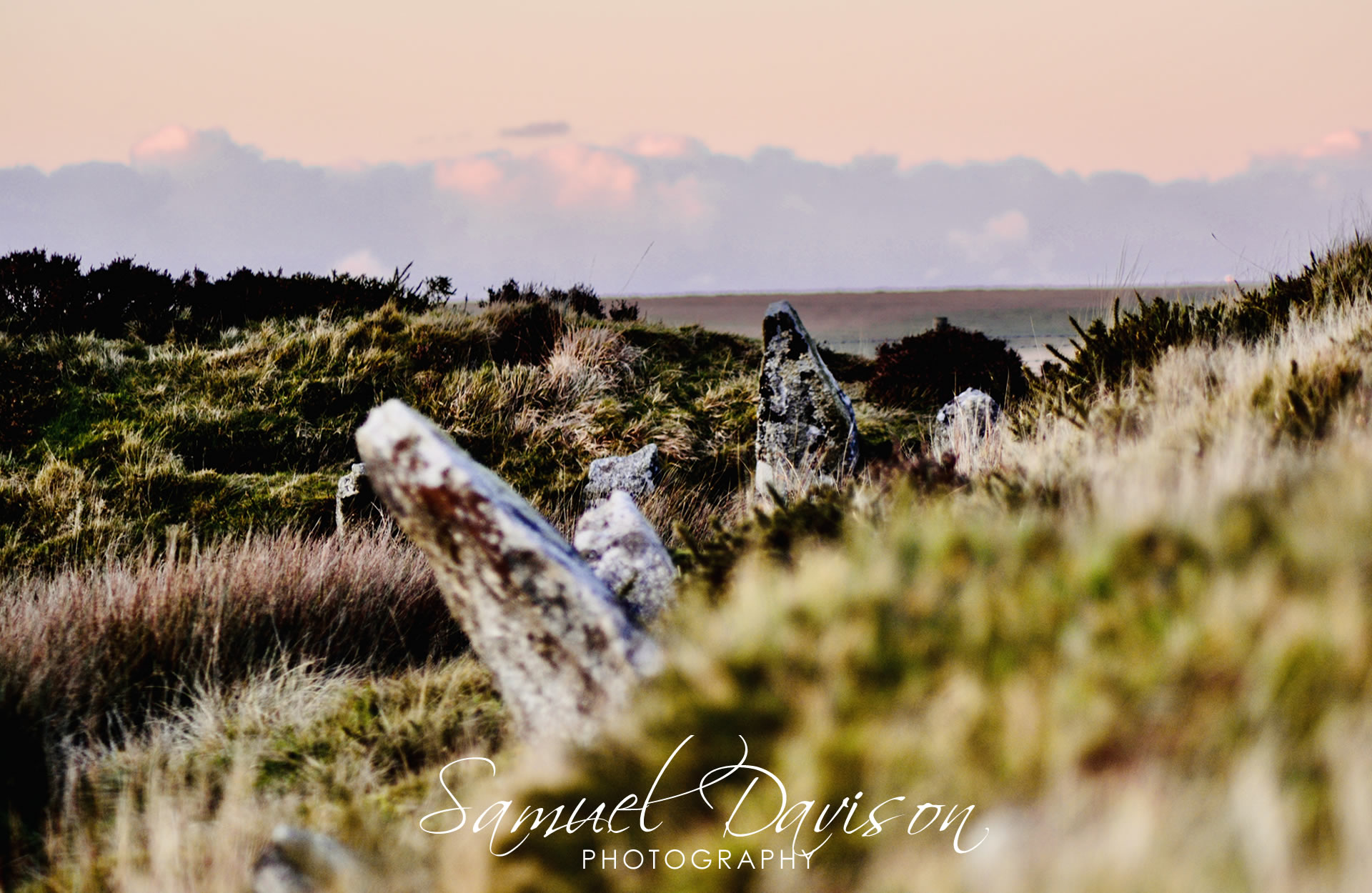 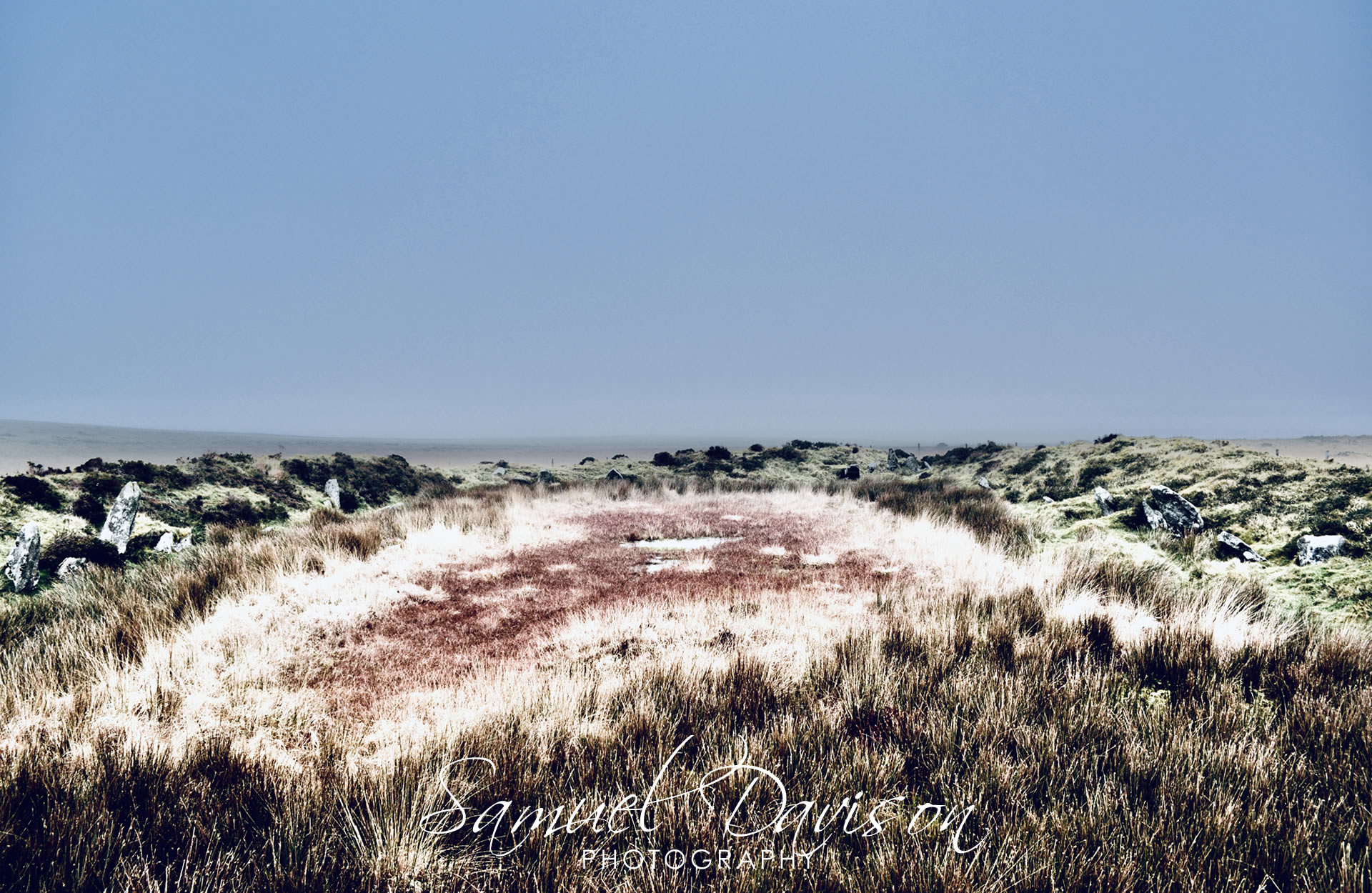 This extremely mysterious sacred site is located near St Breward on Bodmin Moor. It contains 56 stones ranging in height from 0.3m to 2m, arranged around a huge rectangular bank of earth measuring approx 20m wide by 47m long. An astonishing 140 stones are thought to have originally made up this complex; unfortunately many of them are now likely buried within its marshy interior.

The name of the site seems to derive from a couple of theories:
1. A document found containing the first written reference of the site suggests King Arthur visited it frequently.
2. Many of the stones are at right angles which resemble chairs, and the rectangular shape of the complex resembles a large hall.

An investigation was carried out in 2013/14 by members of The Heritage Trust who found the remains of a retaining wall, which was built to retain the inner bank. It is thought that the earth (most likely taken from the middle of the site) covered over the wall, and that the whole complex was built to work like a tank; which deliberately filled up with water. King Arthur's Hall would have taken an enormous effort to build, suggesting it had a very significant purpose.