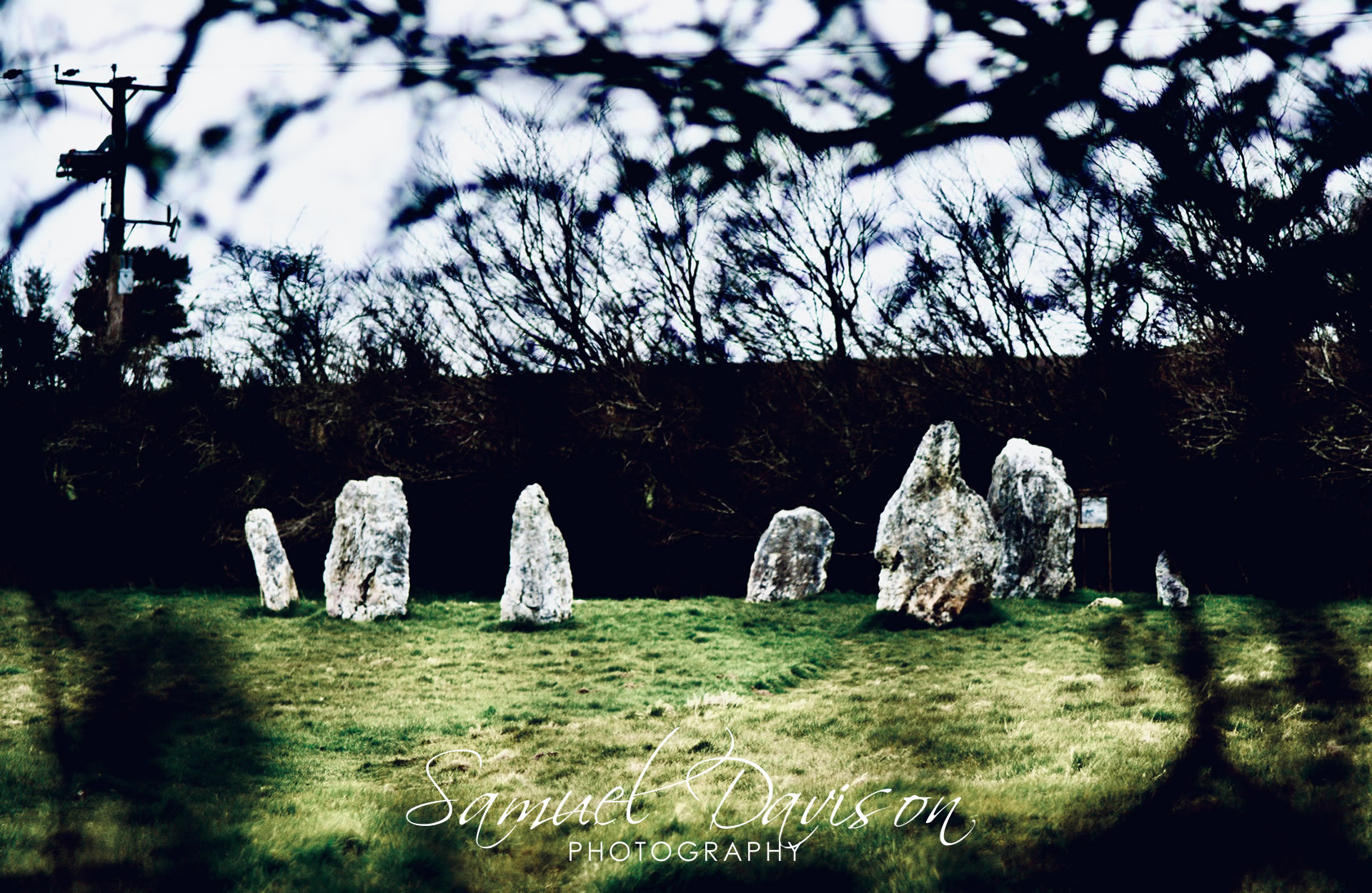 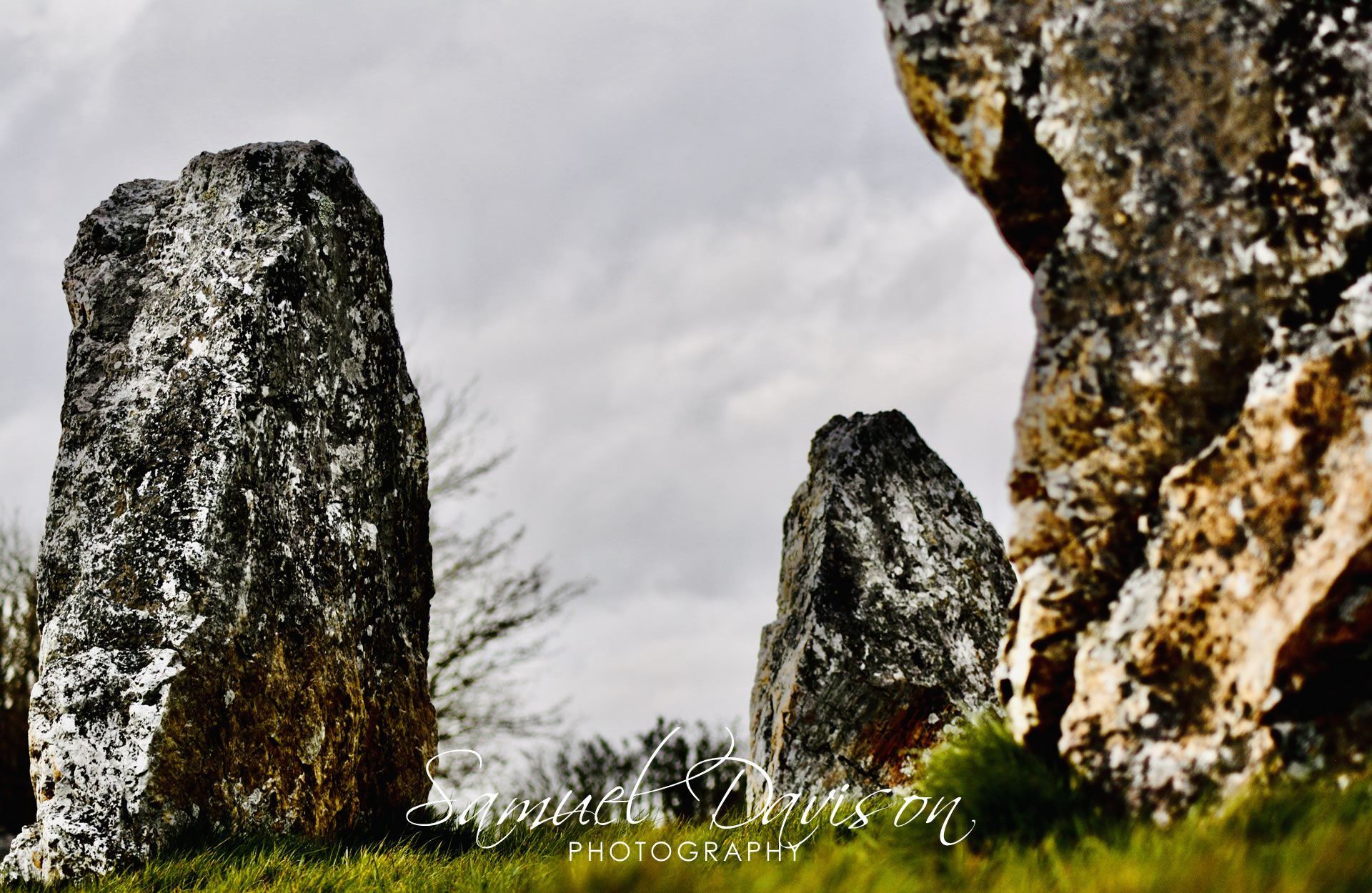 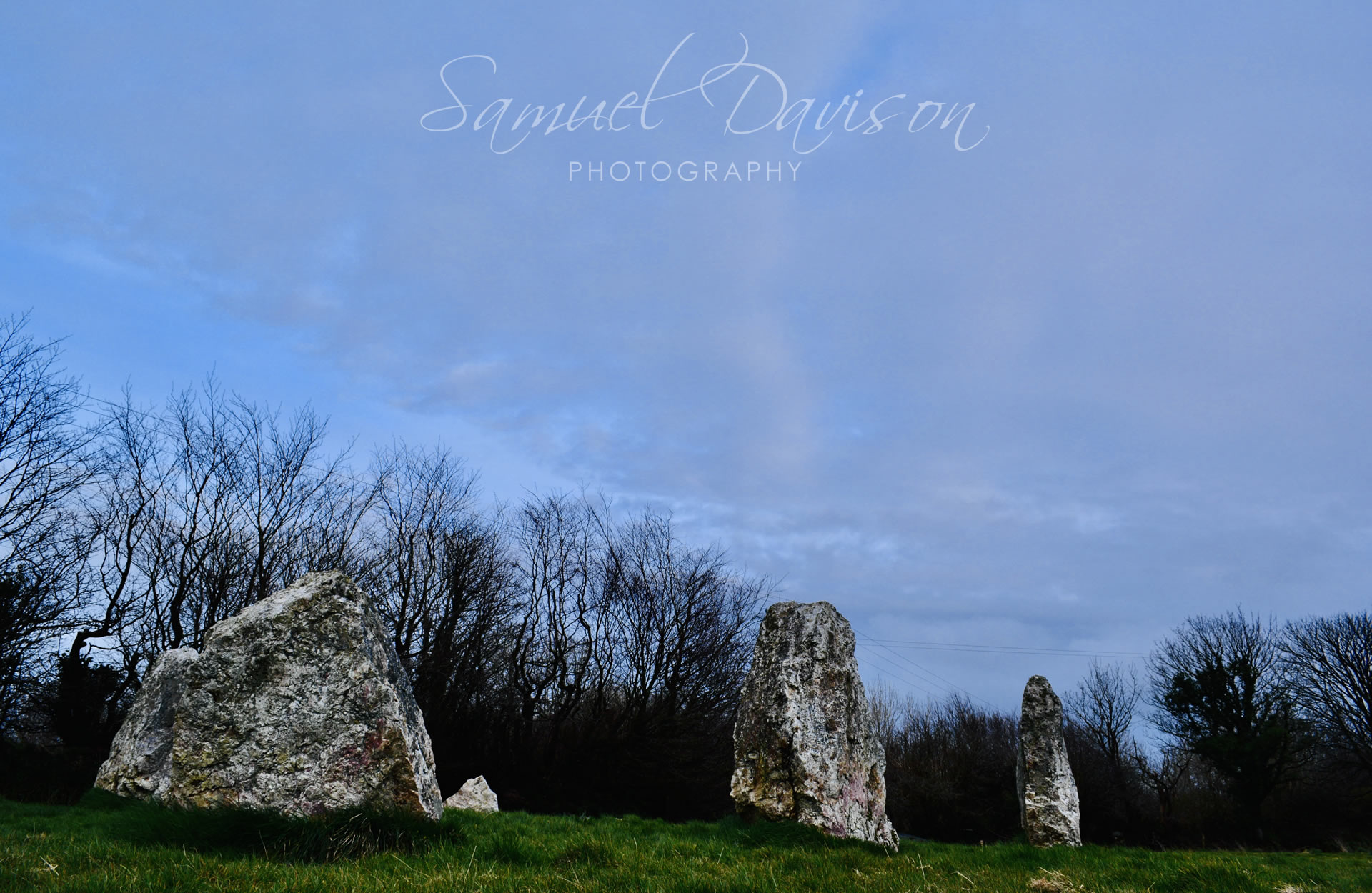 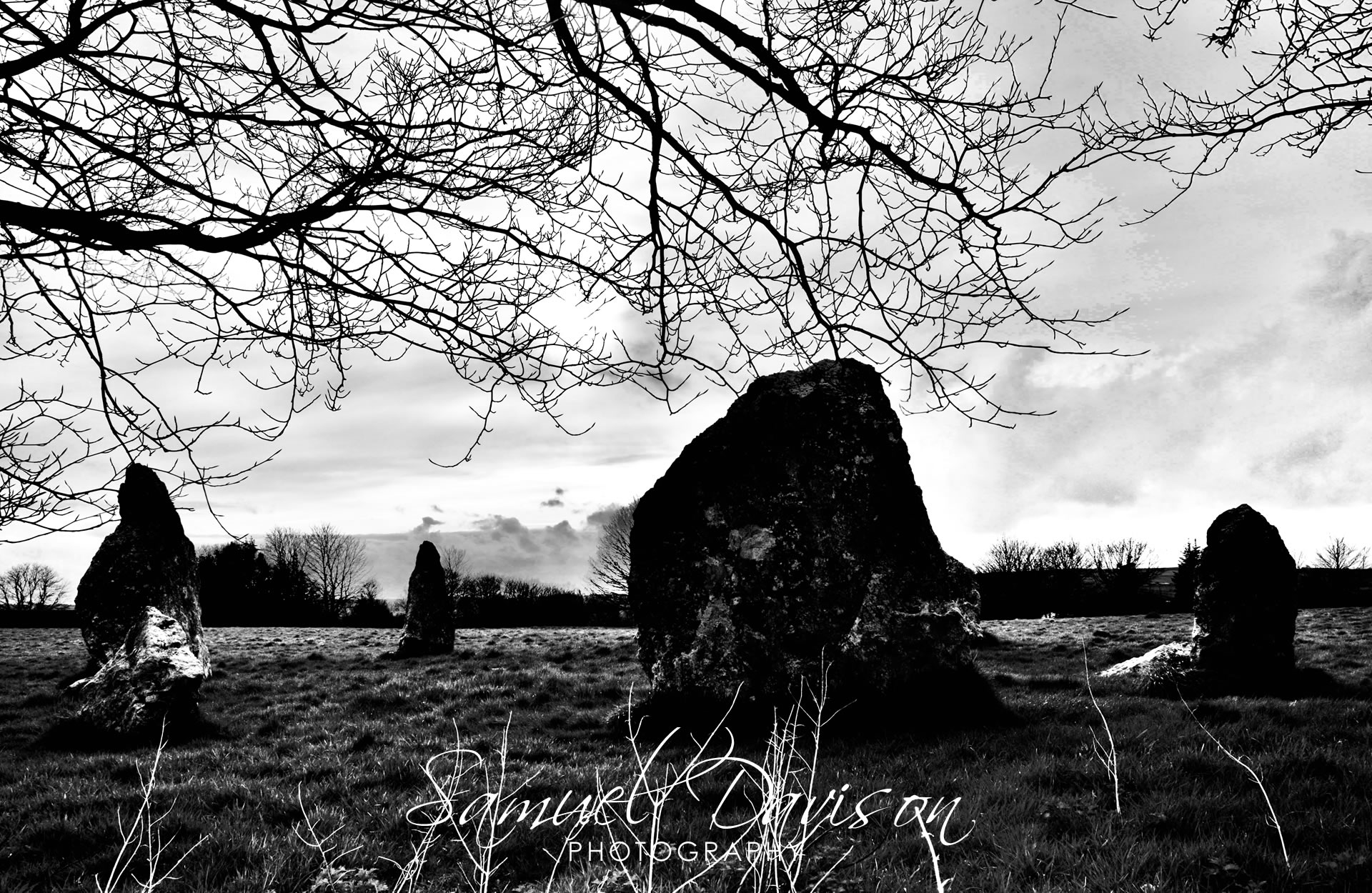 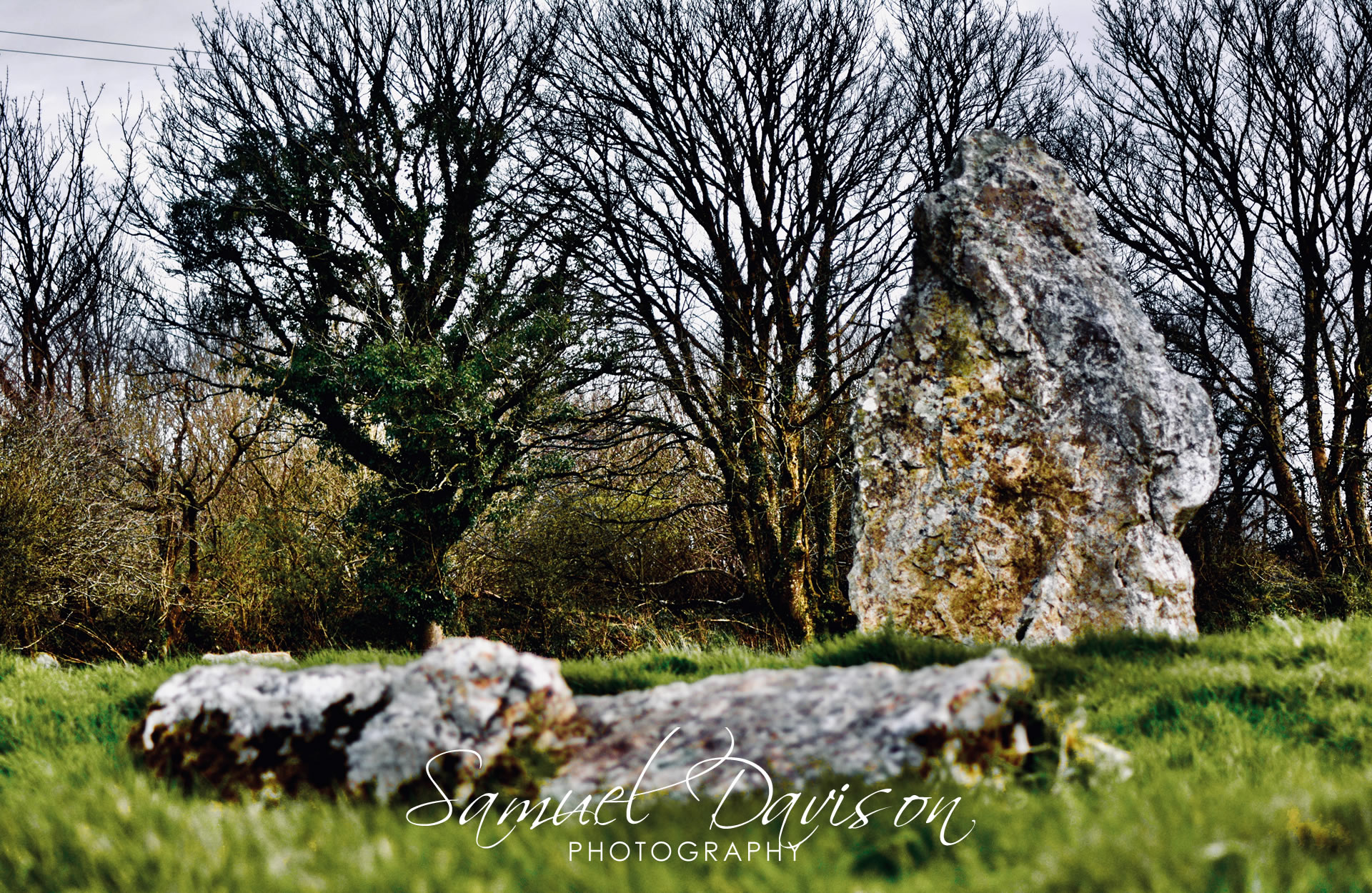 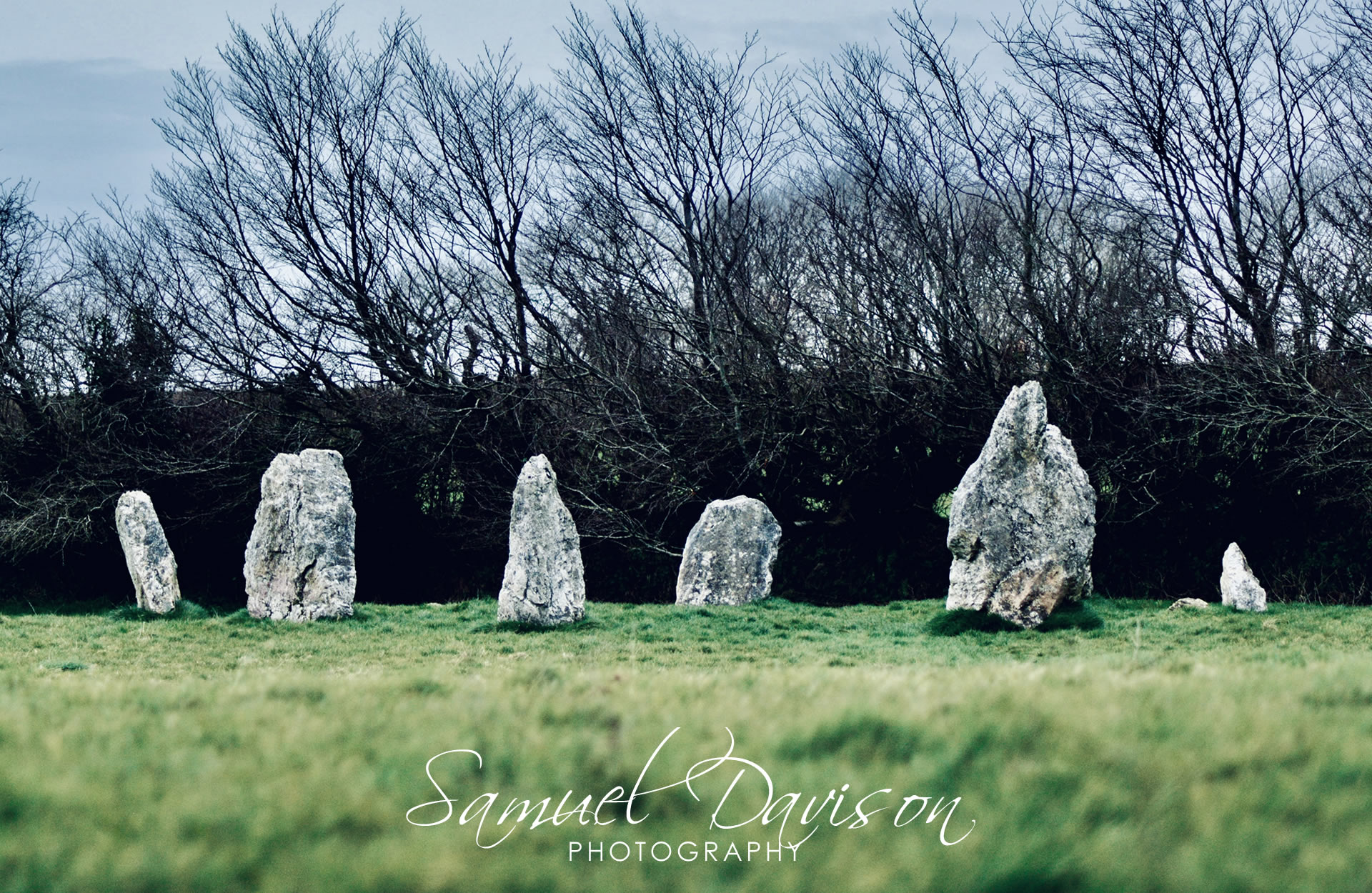 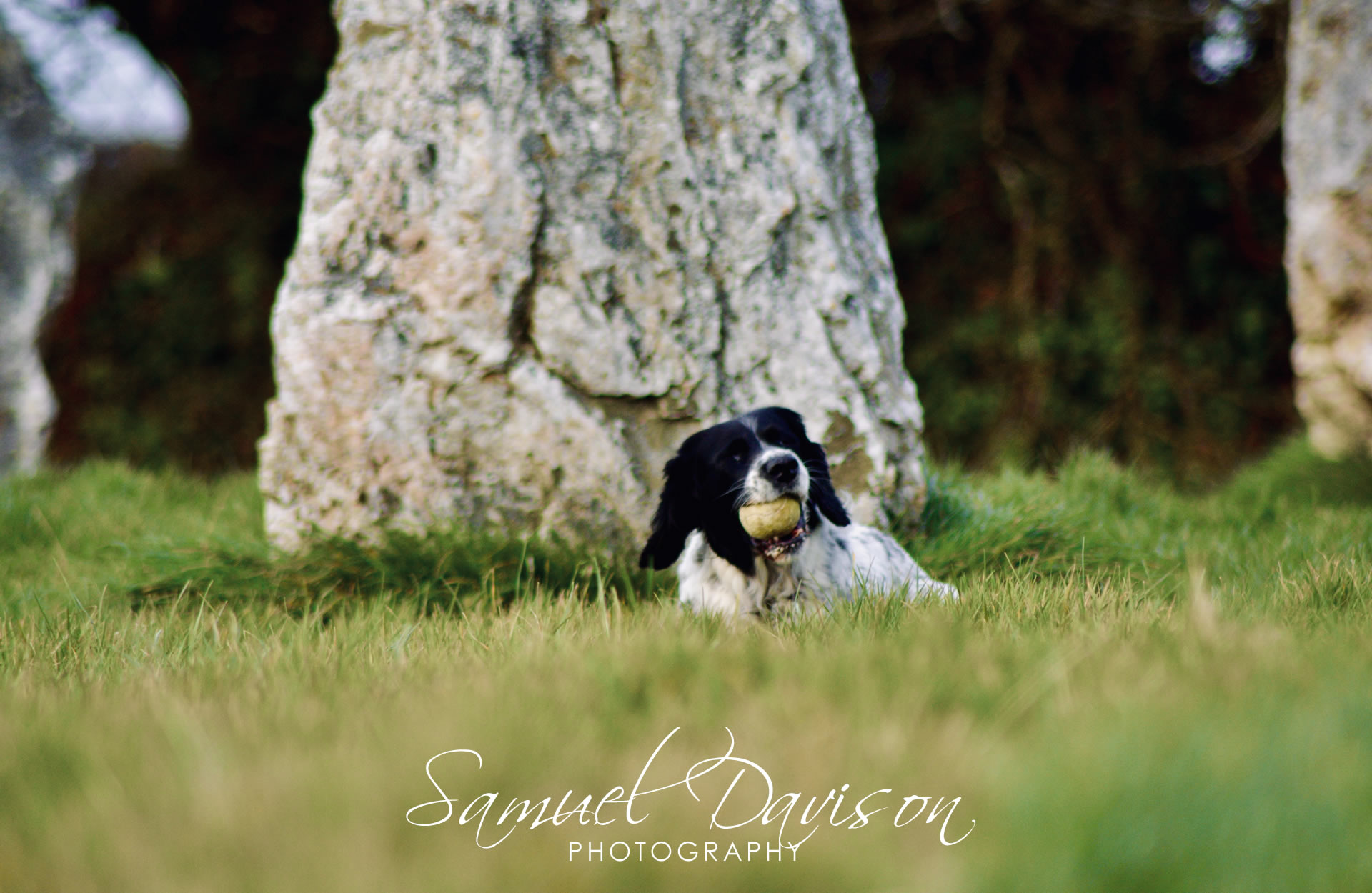 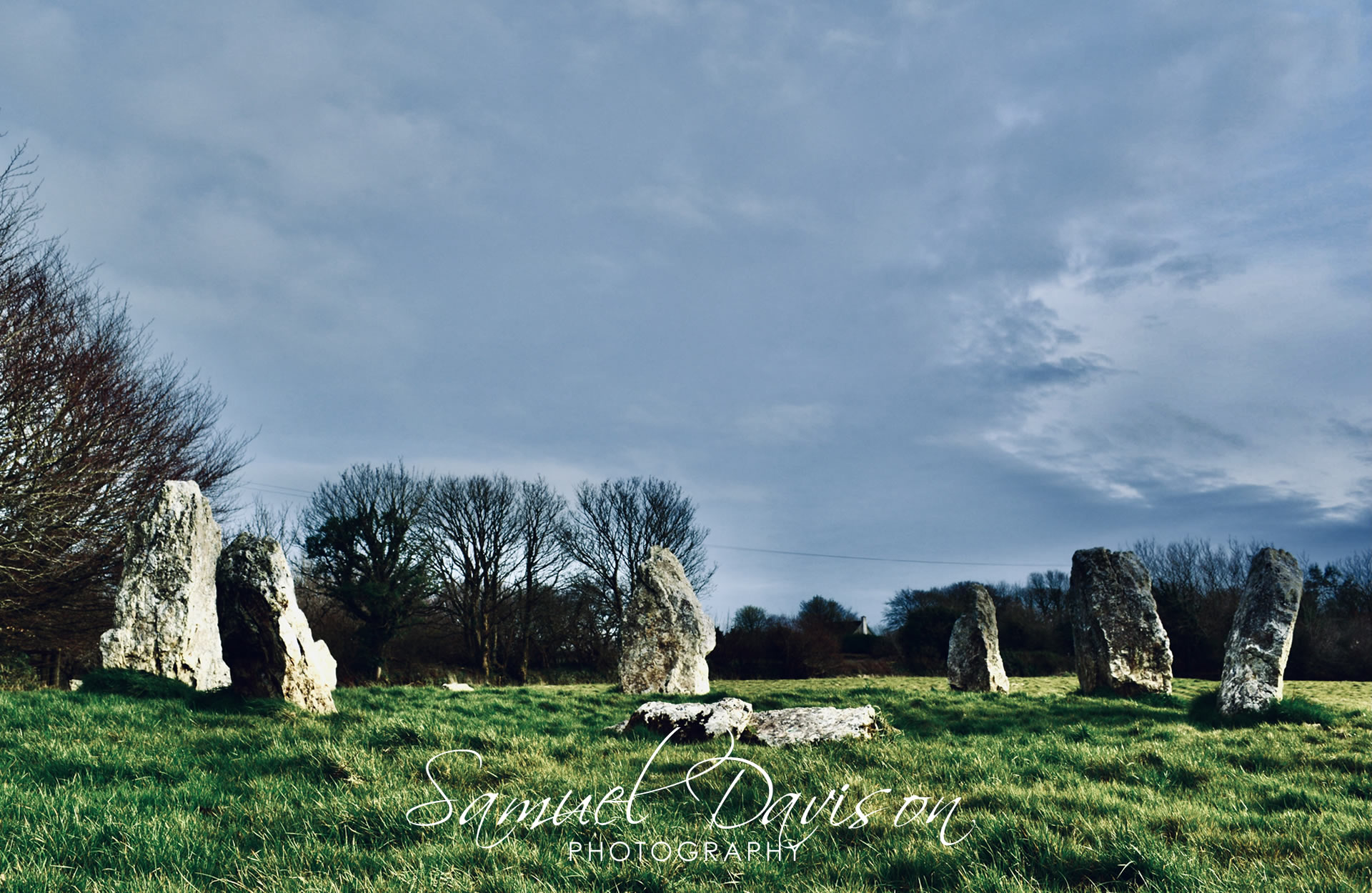 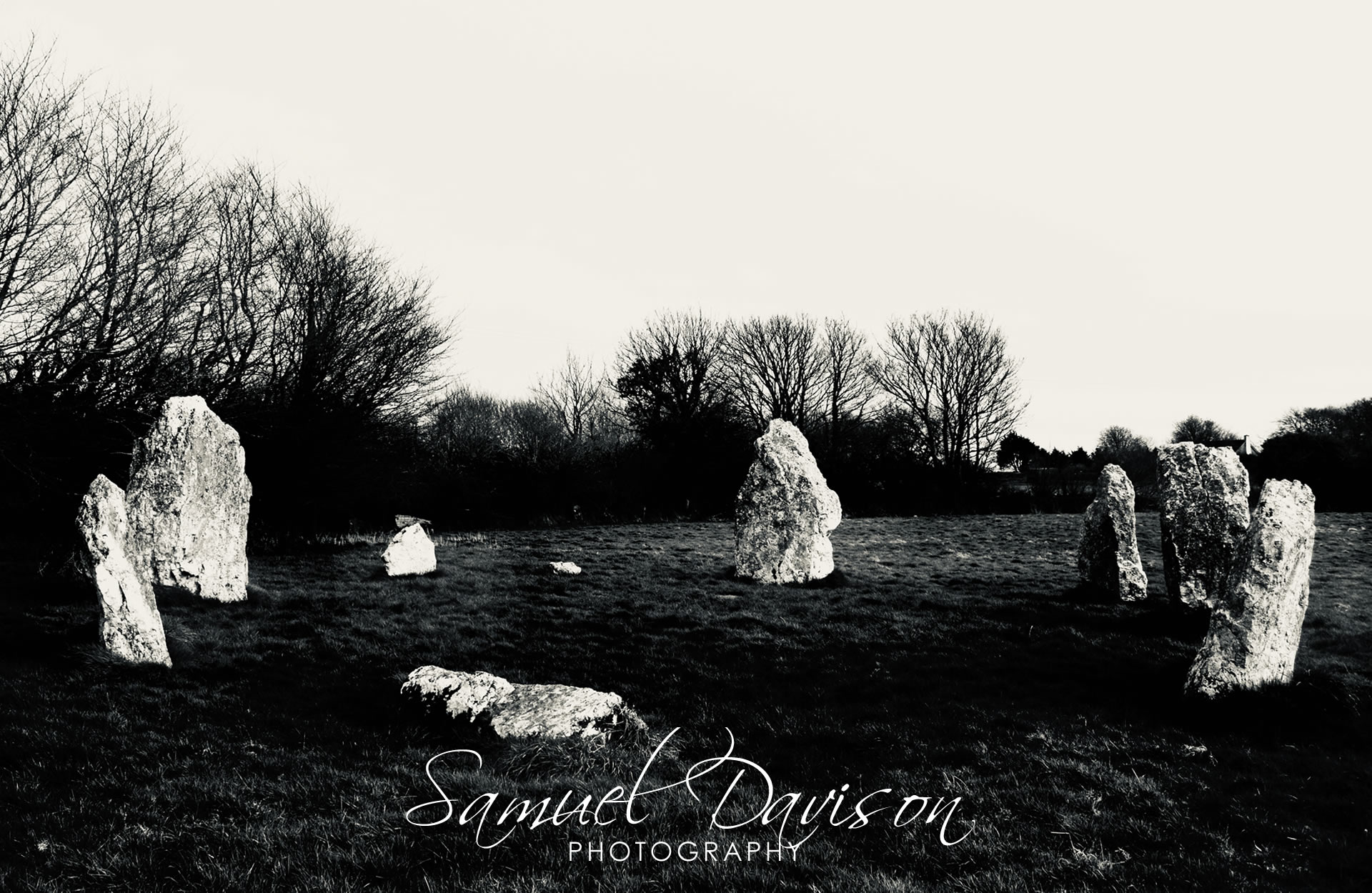 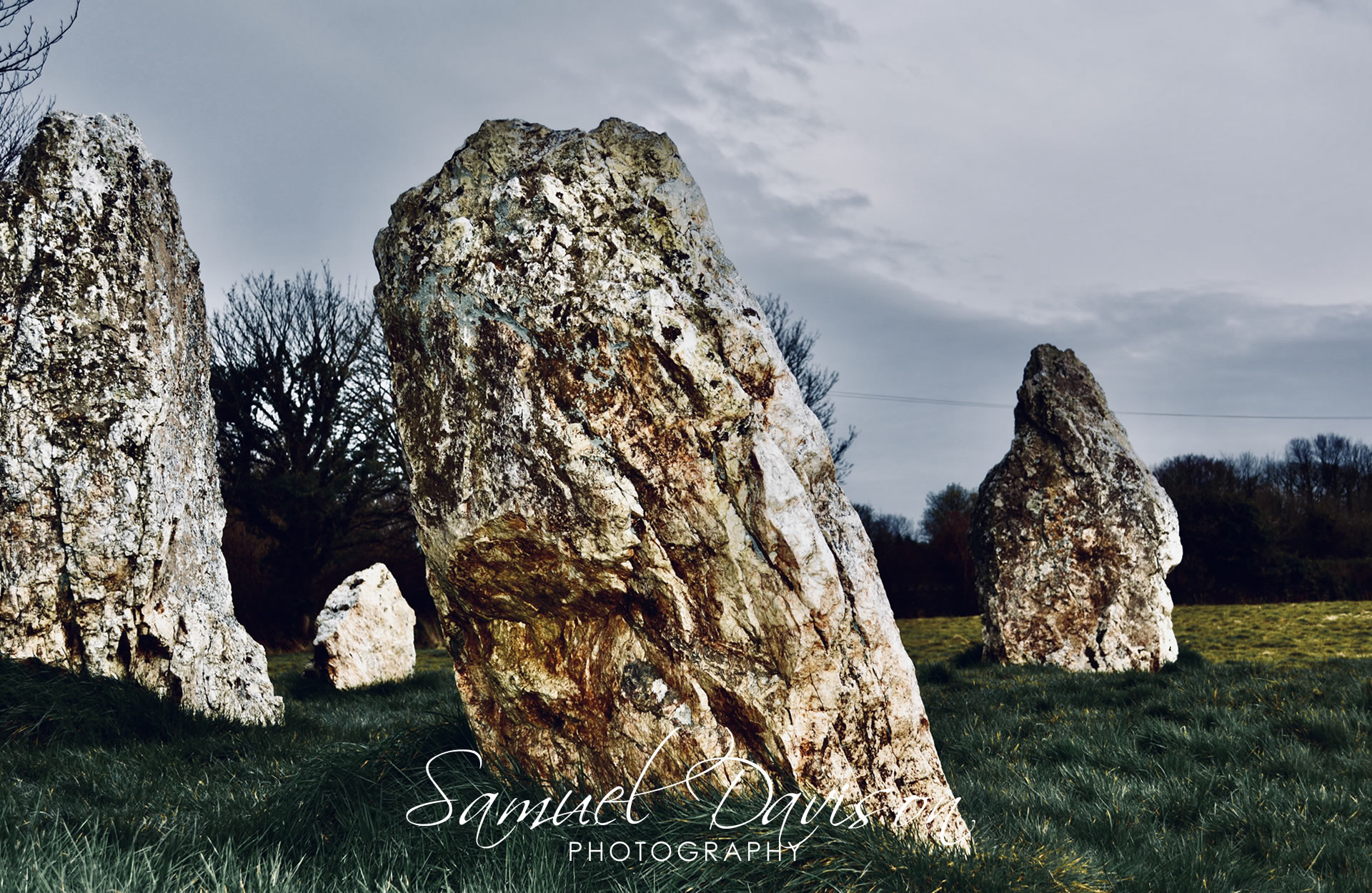 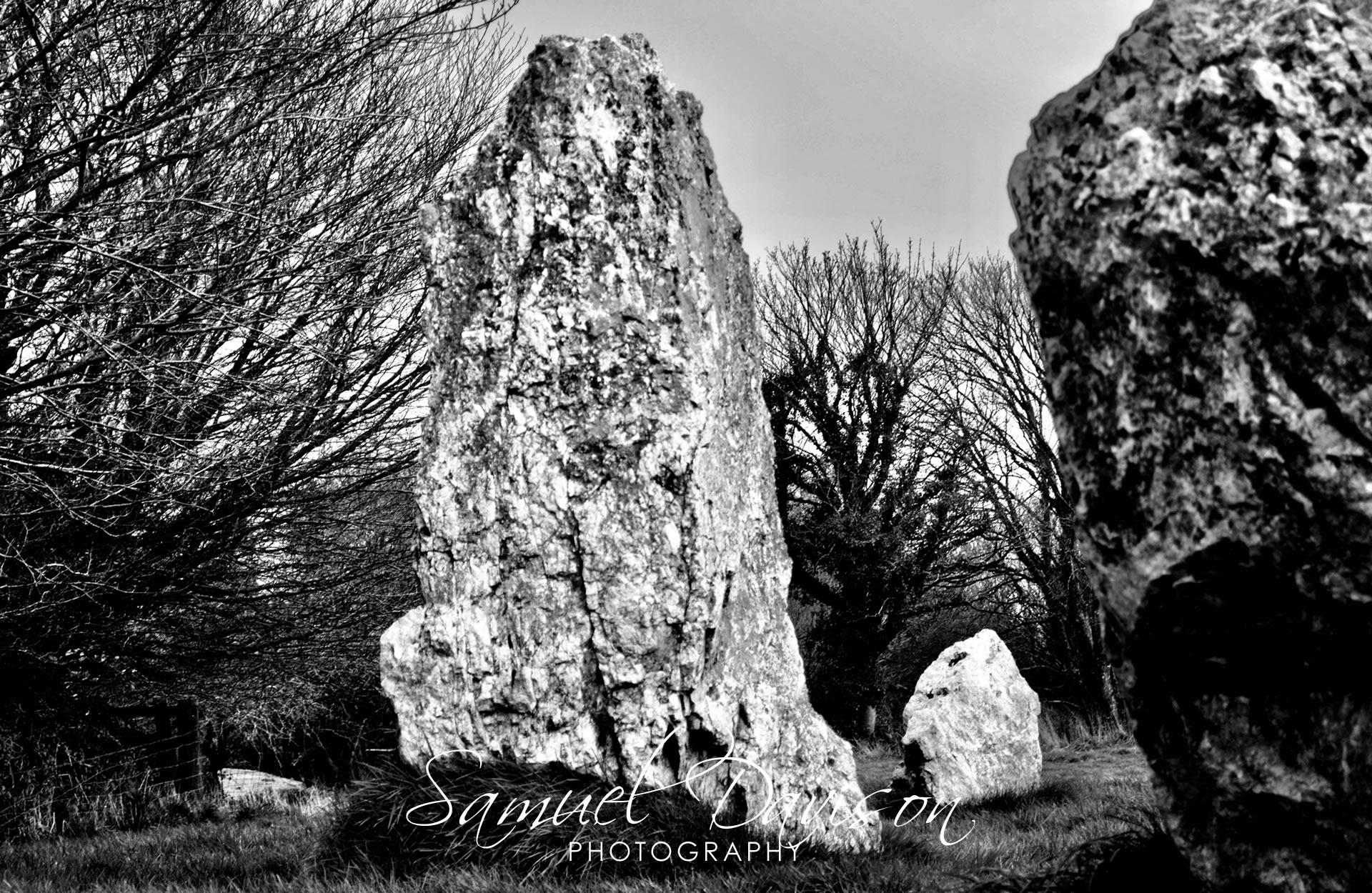 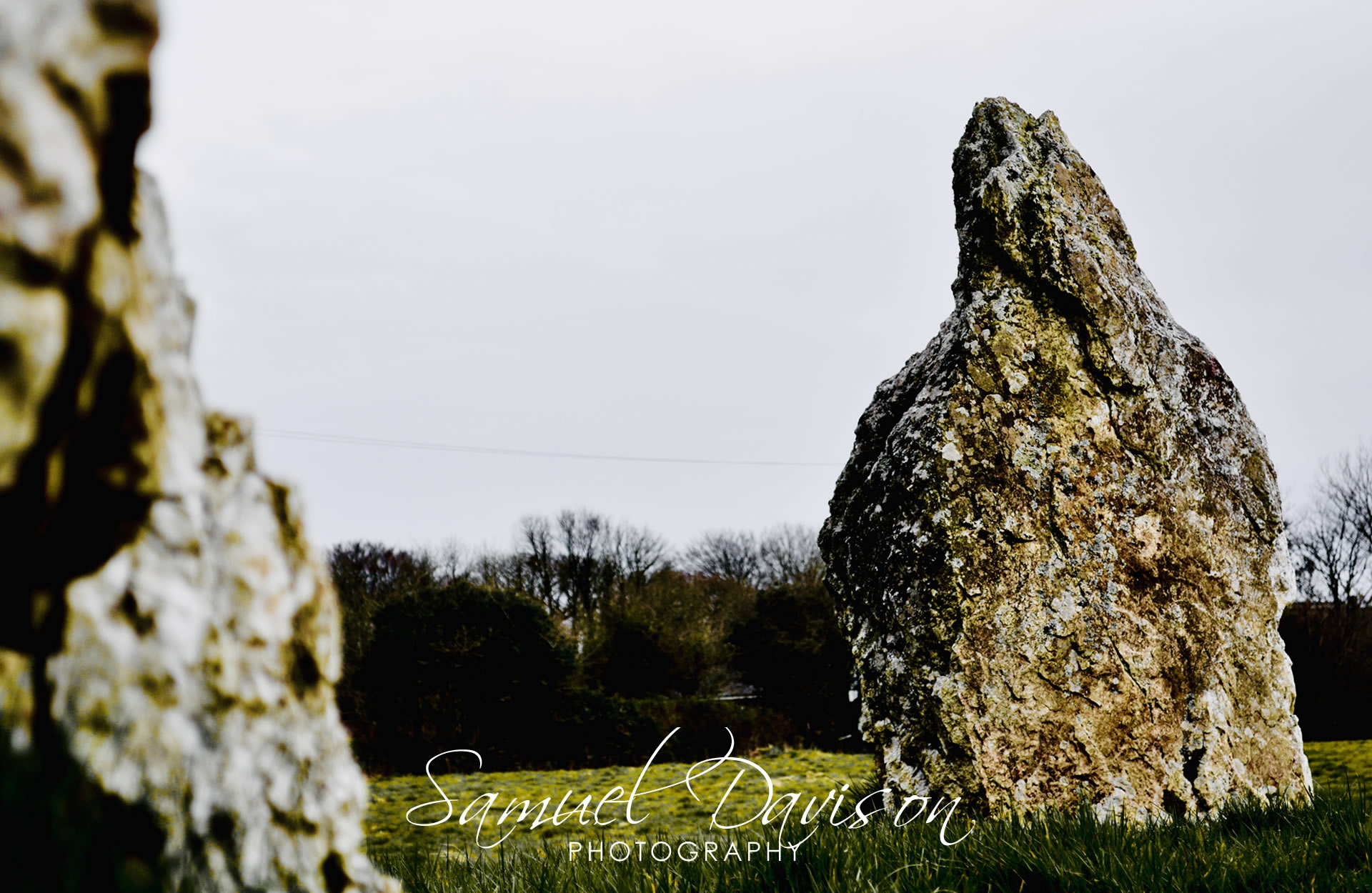 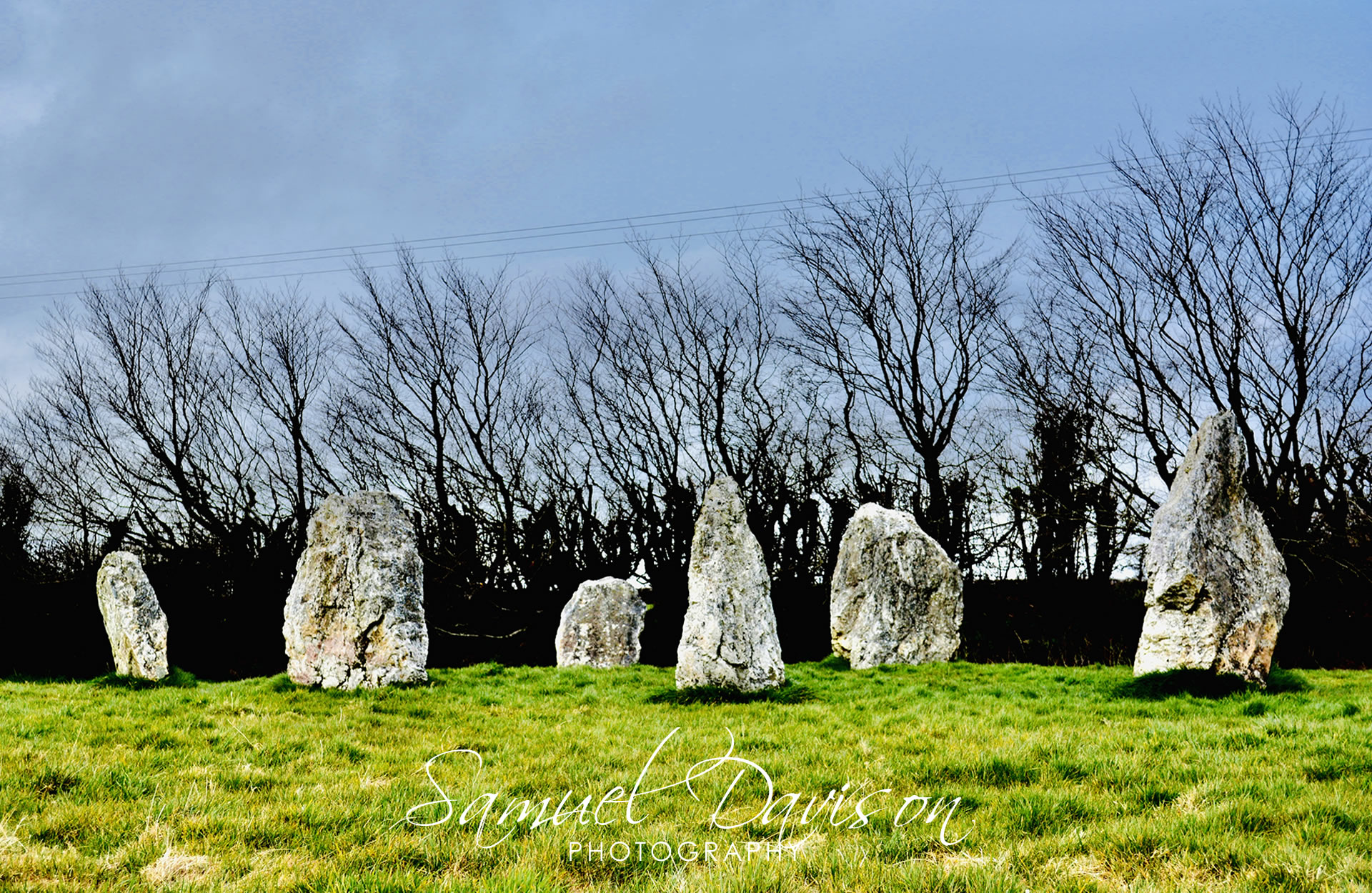 Duloe Stone Circle consists of eight quartz stones (or even menhirs) placed in an oval-shaped ring. It has the smallest circumference of all the stone circles in Cornwall, but has the largest stones. No other stone circle within Cornwall has a ring of stones so rich in quartz. These stunning quartz stones are aligned north to south. They roughly represent the points of the compass and were placed with alternating heights; large, small, large...

The circle was first recorded in the 14th century but took until the 19th century before some much needed restoration took place. A large hedge ran through the centre of the circle which was removed, and in doing so, two extra stones were revealed. Another stone was also found close by in a ditch and replaced back to its original position.