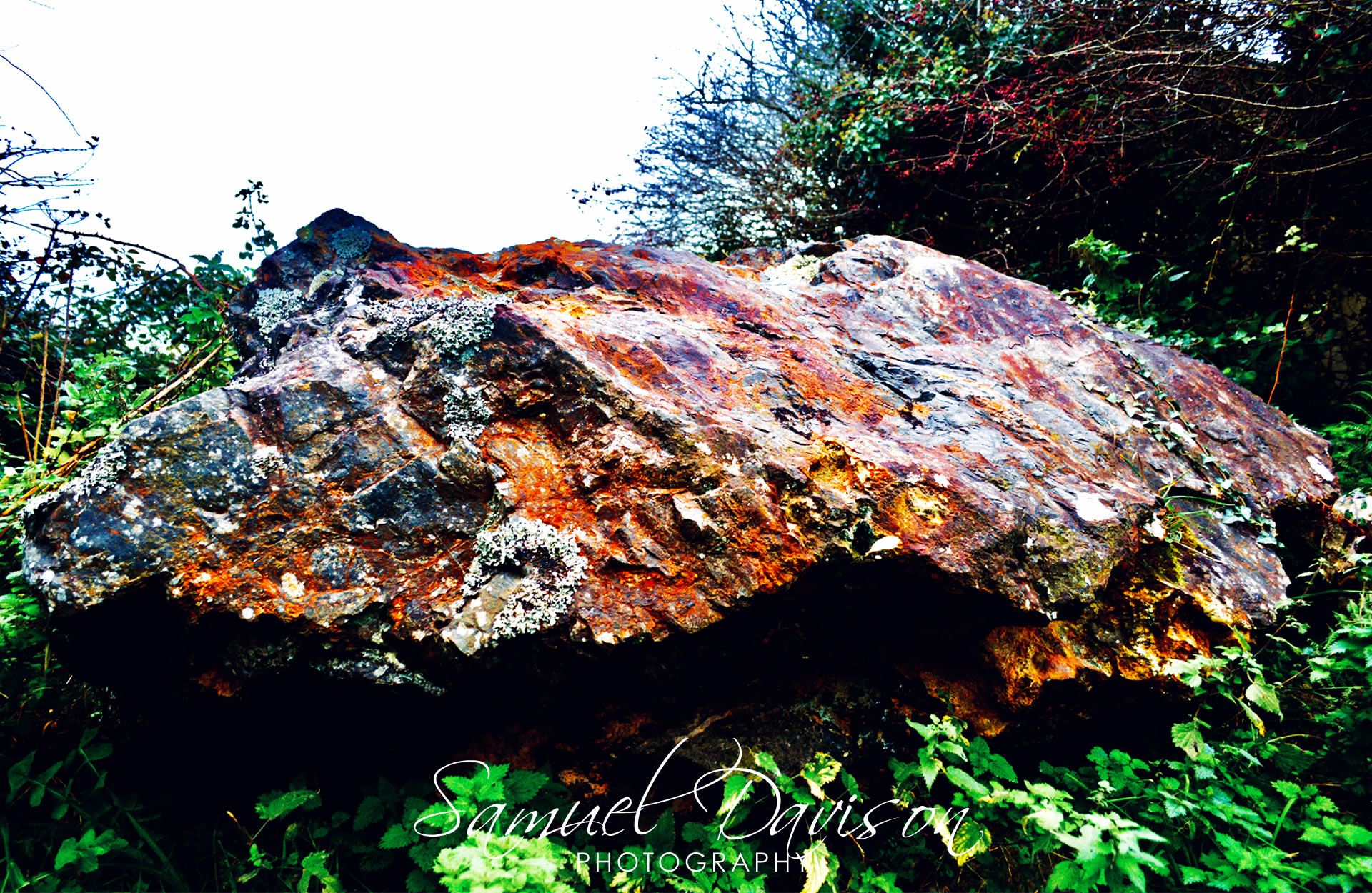 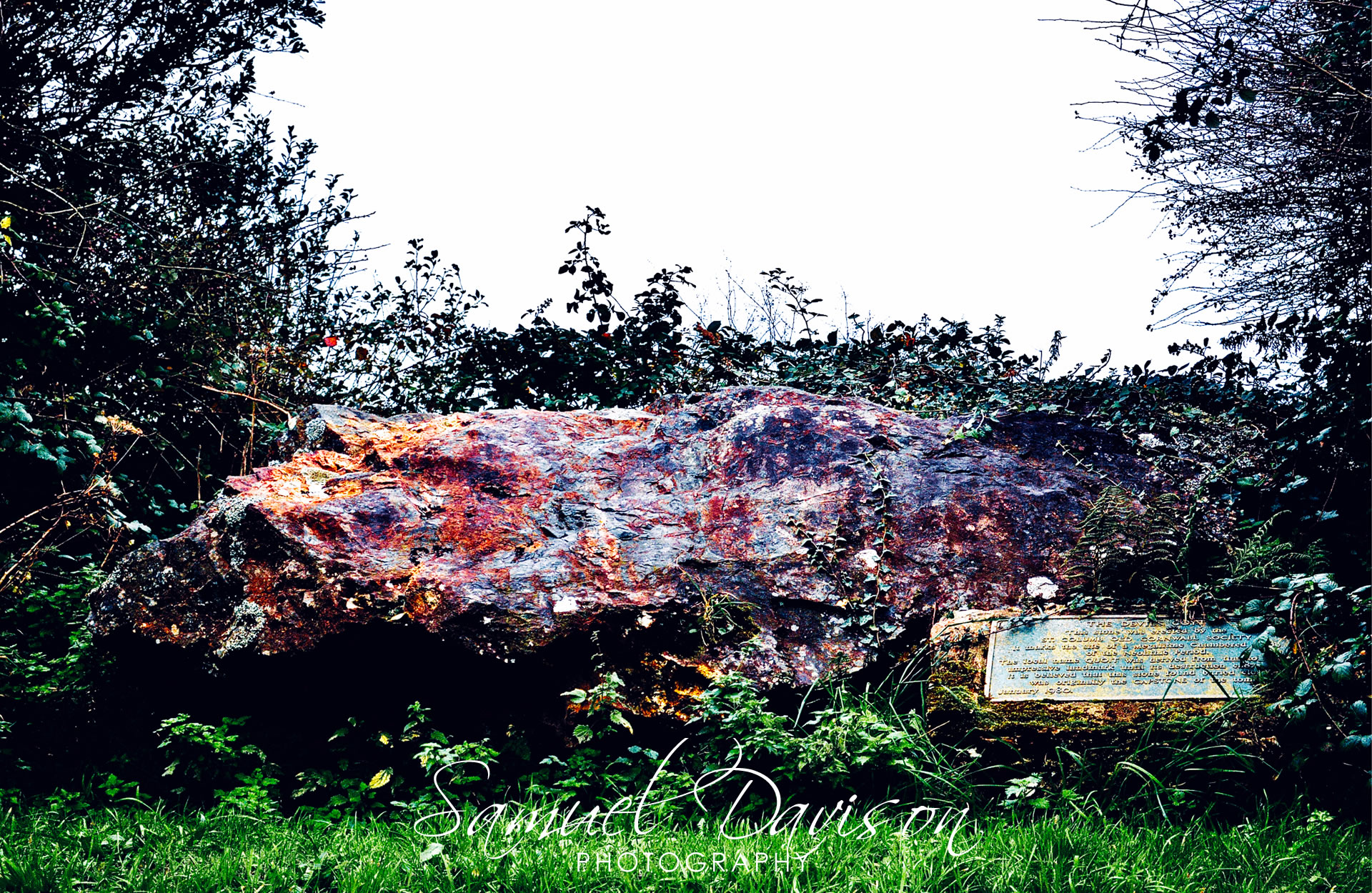 The capstone of what is believed to have been the largest quoit in Cornwall now resides by the side of the road in the hamlet of Quoit; a place which took its name from the dolmen.

The quoit is thought to have originally been positioned about one mile away from its current location to the south. Accounts of how it once looked tell of it having three supporting pillars with a fourth to complete its chamber 'box' design; similar in appearance to both Chun & Mulfra quoits.

It is said to have still been standing in around 1840, even though one of its support stones had already been removed sometime before that. Between 1840 and 1850 it had partially collapsed and by the 20th century the stones had disappeared; most likely used within farmer's hedges and/or broken up for building purposes.