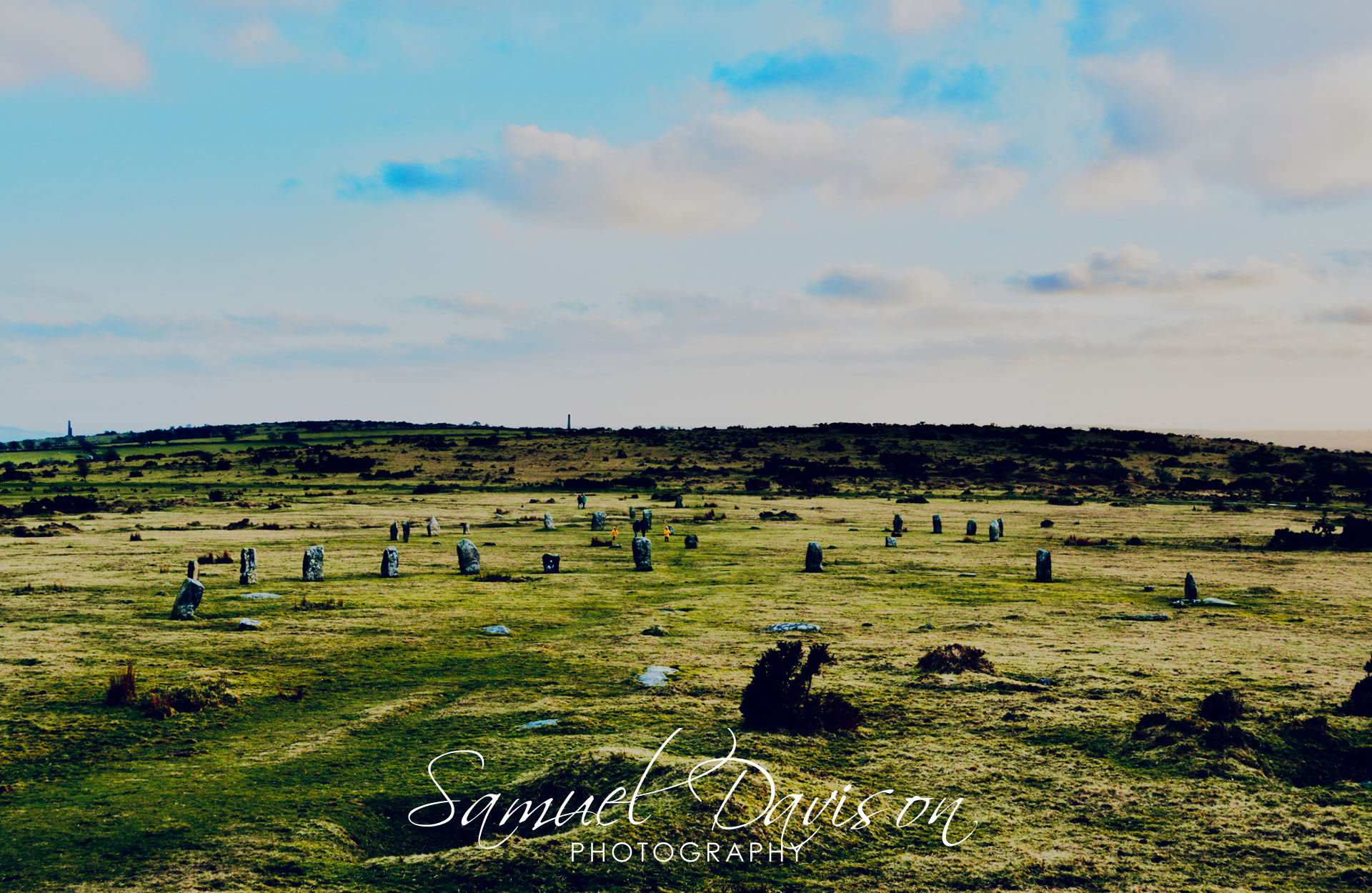 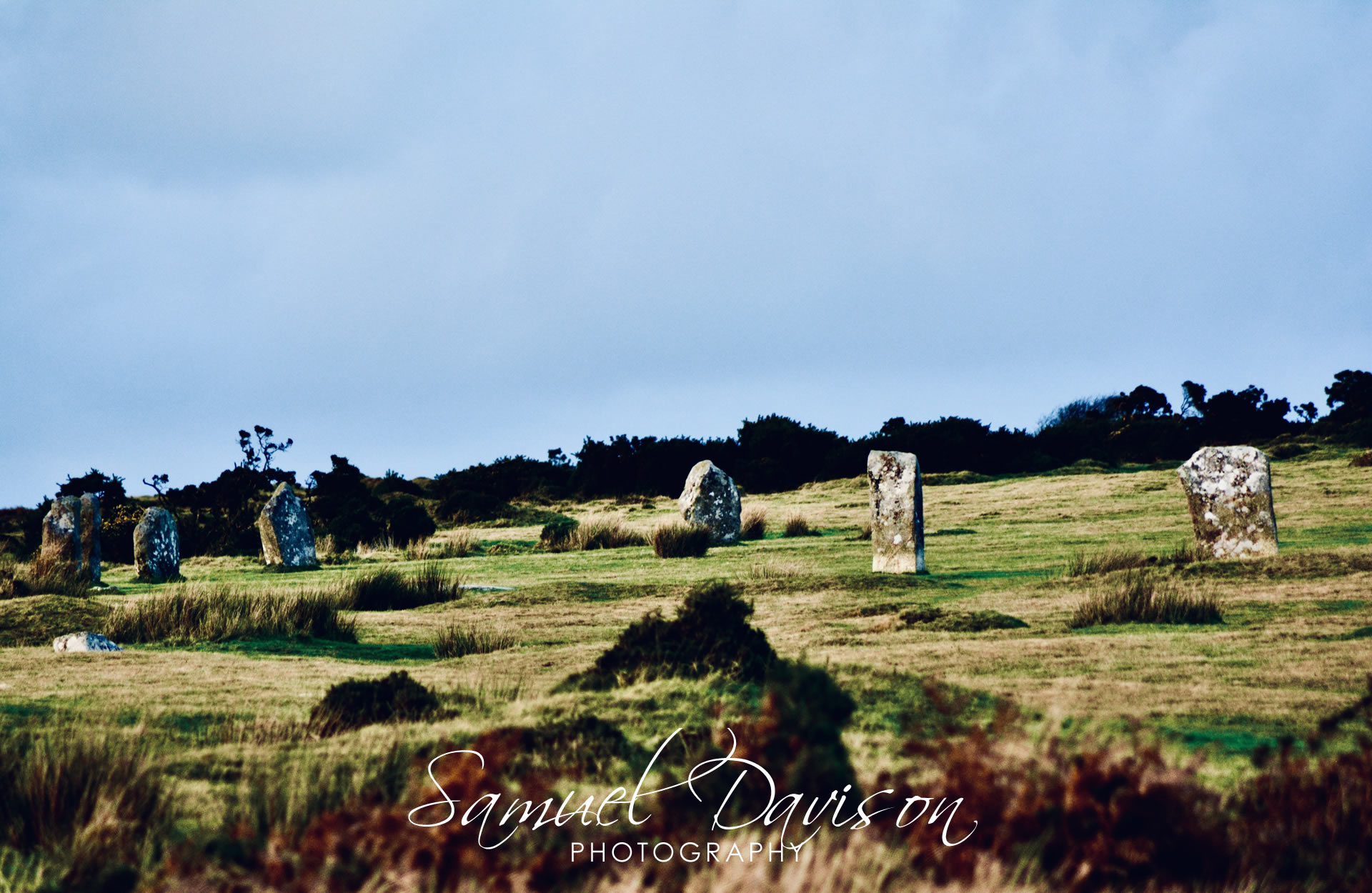 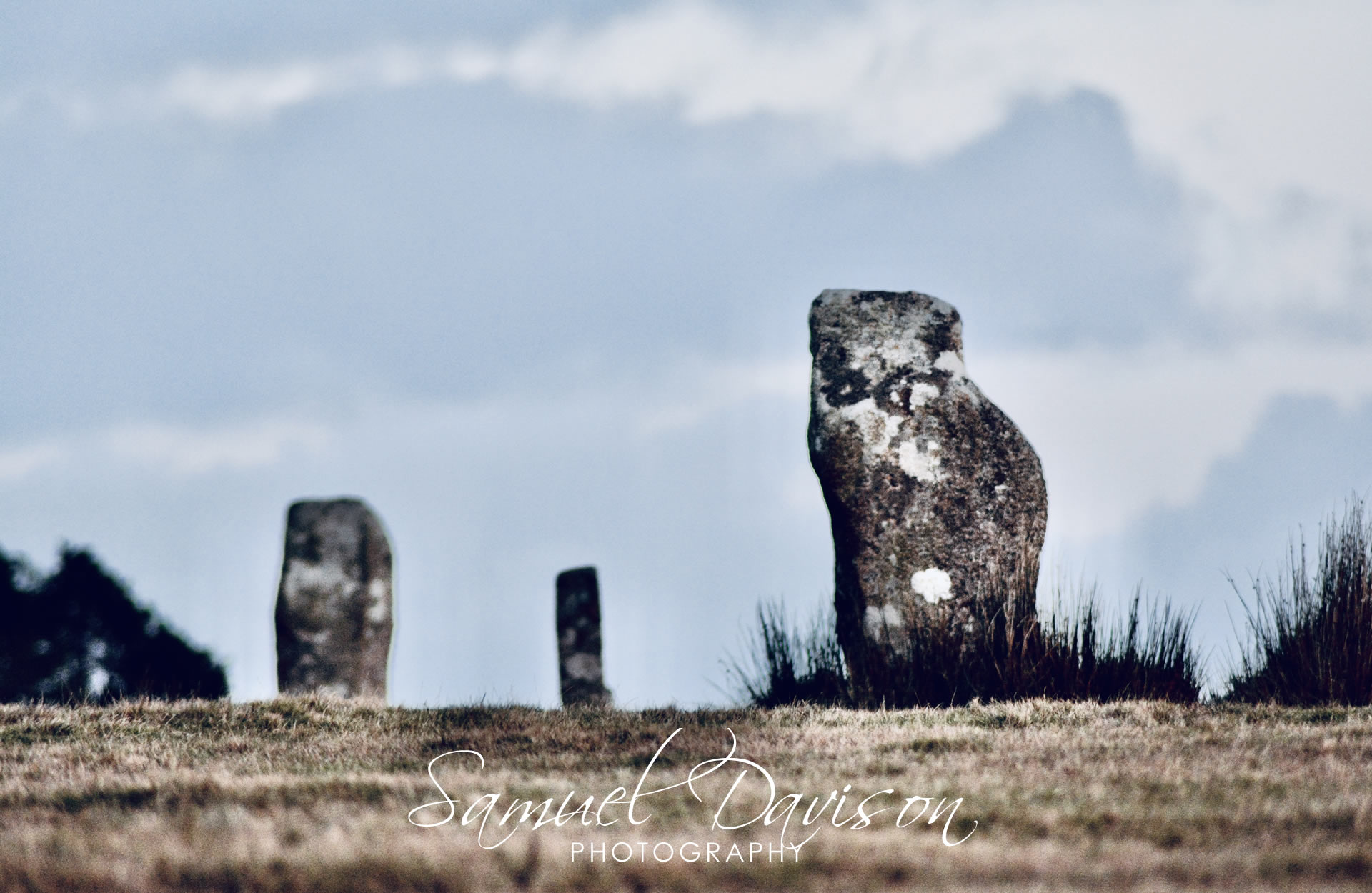 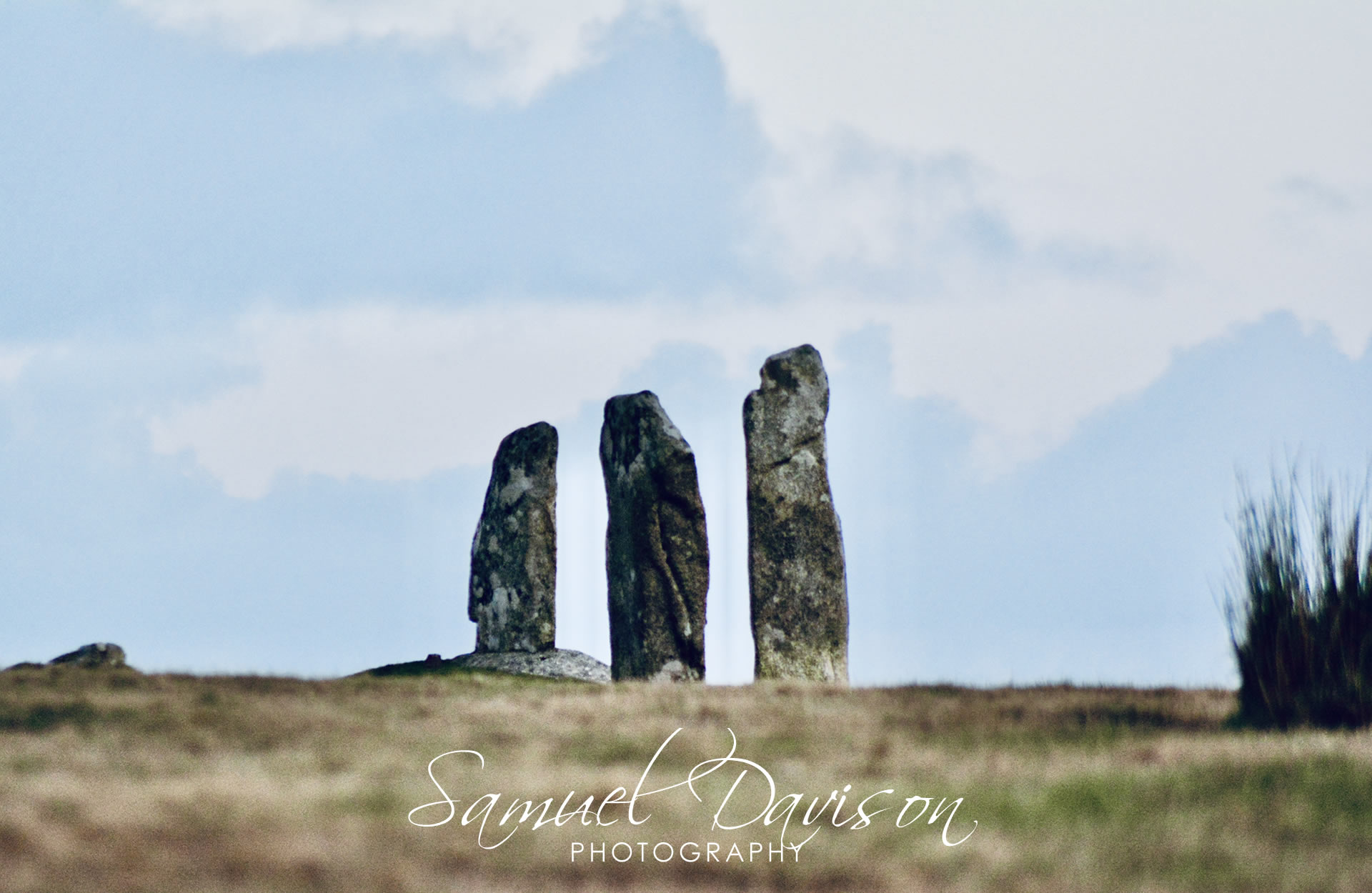 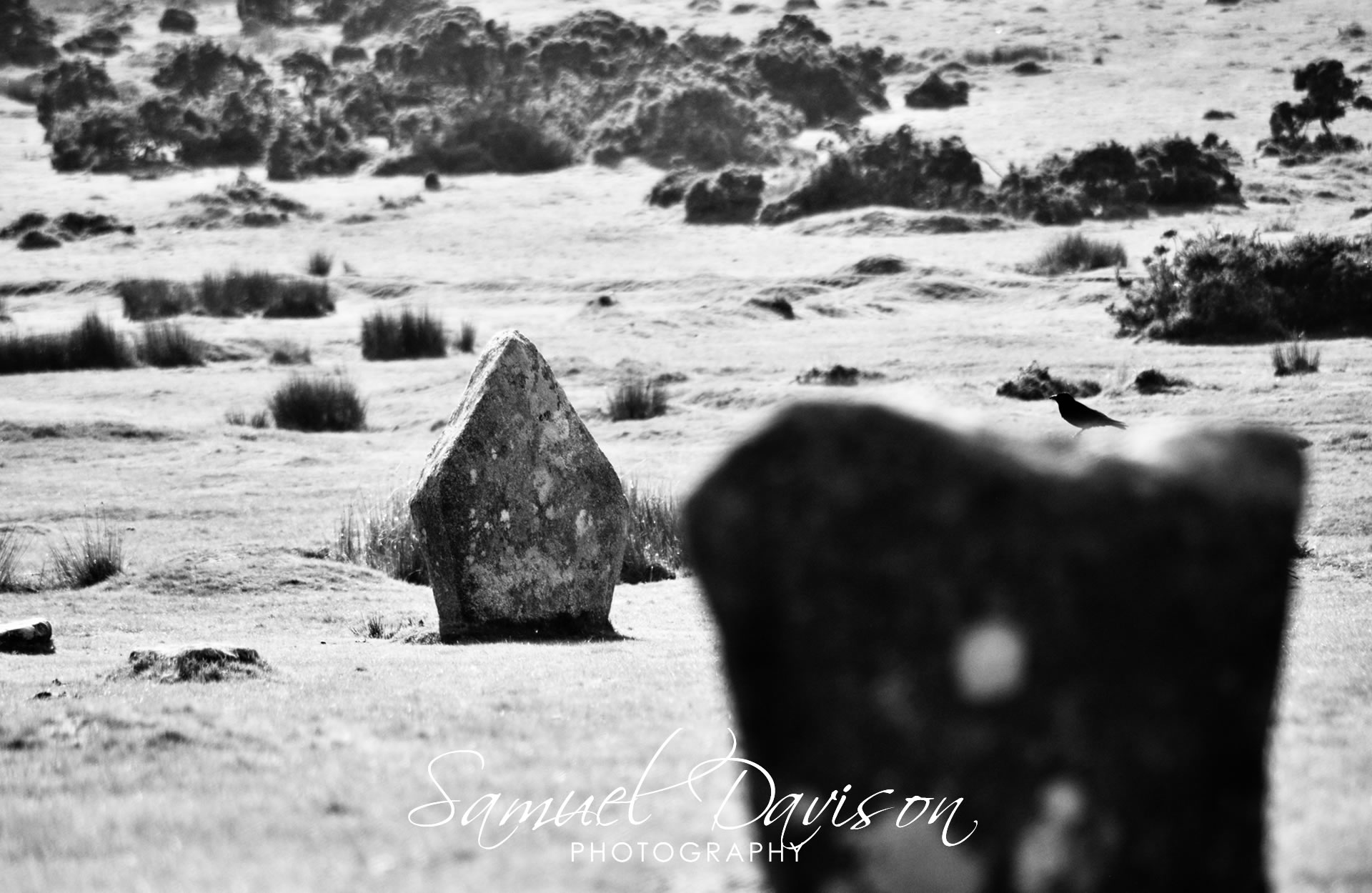 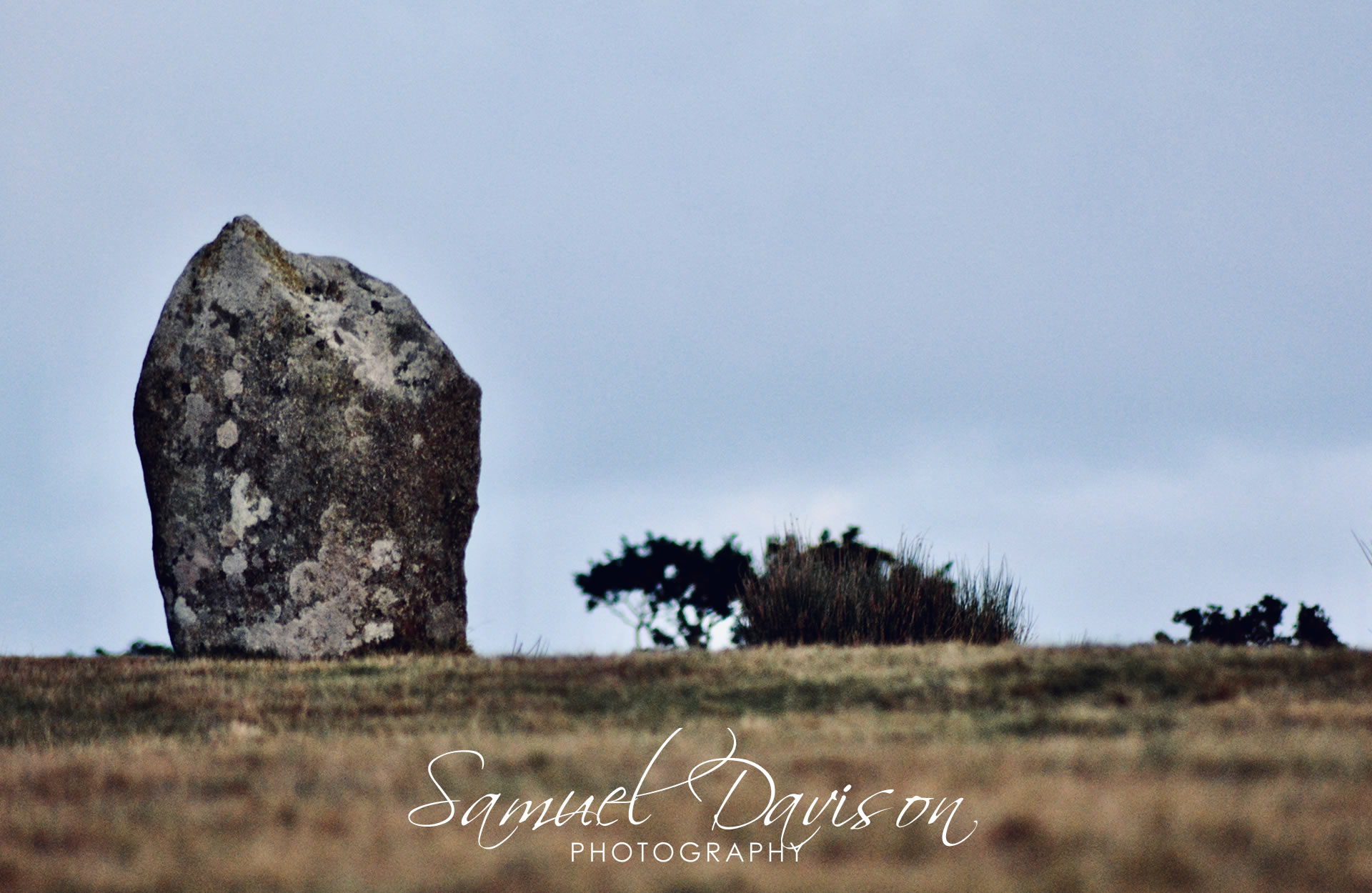 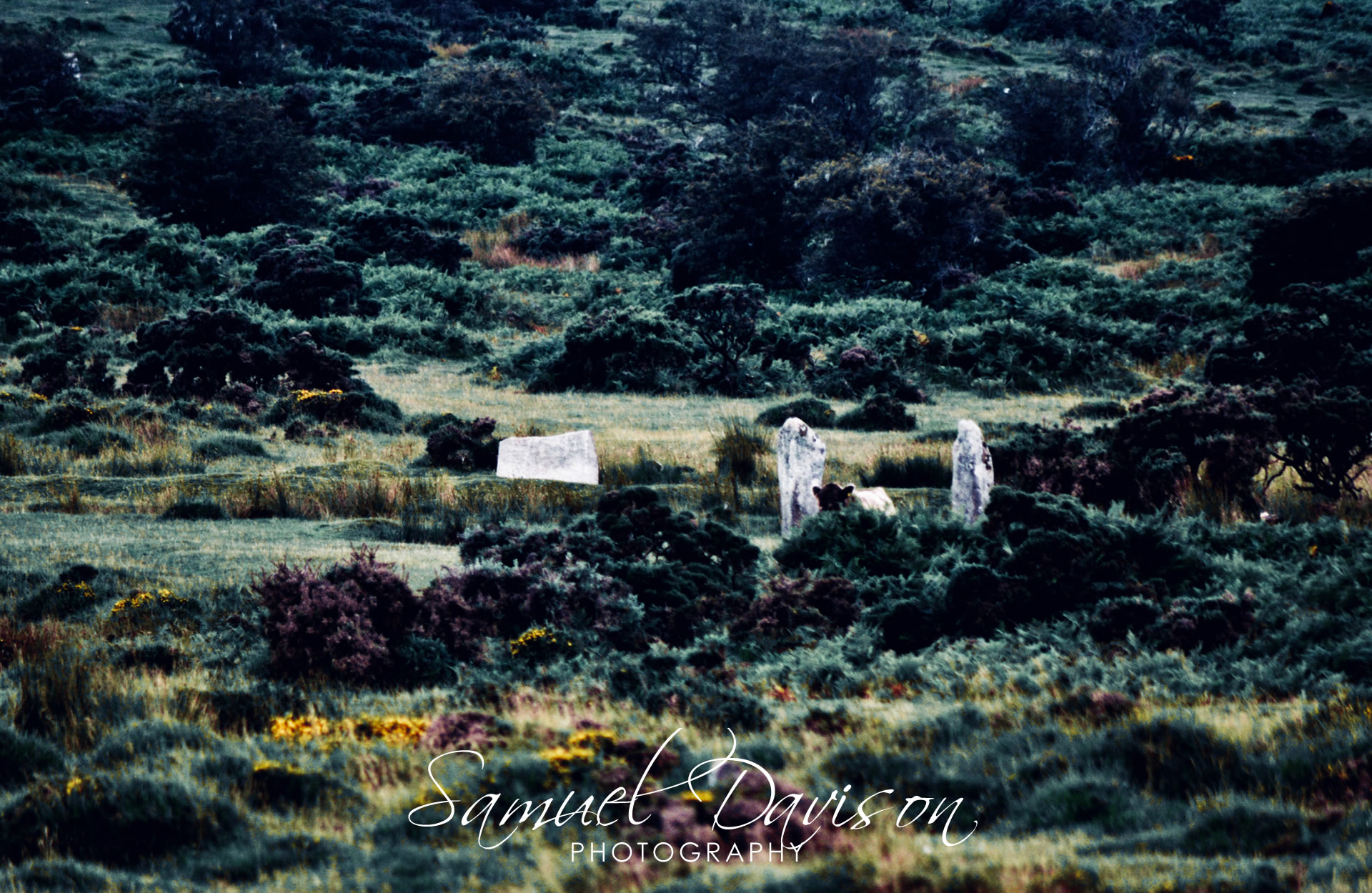 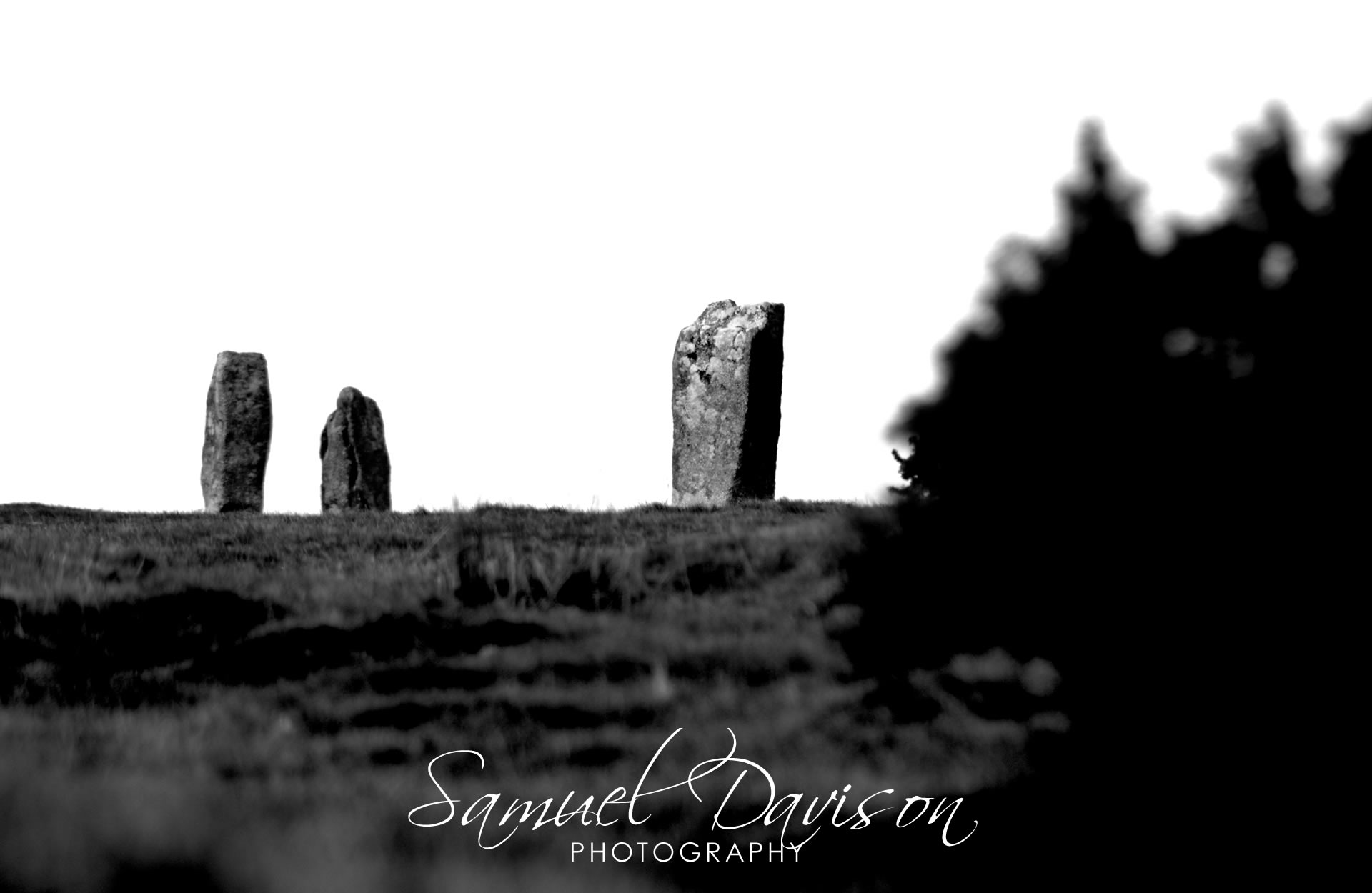 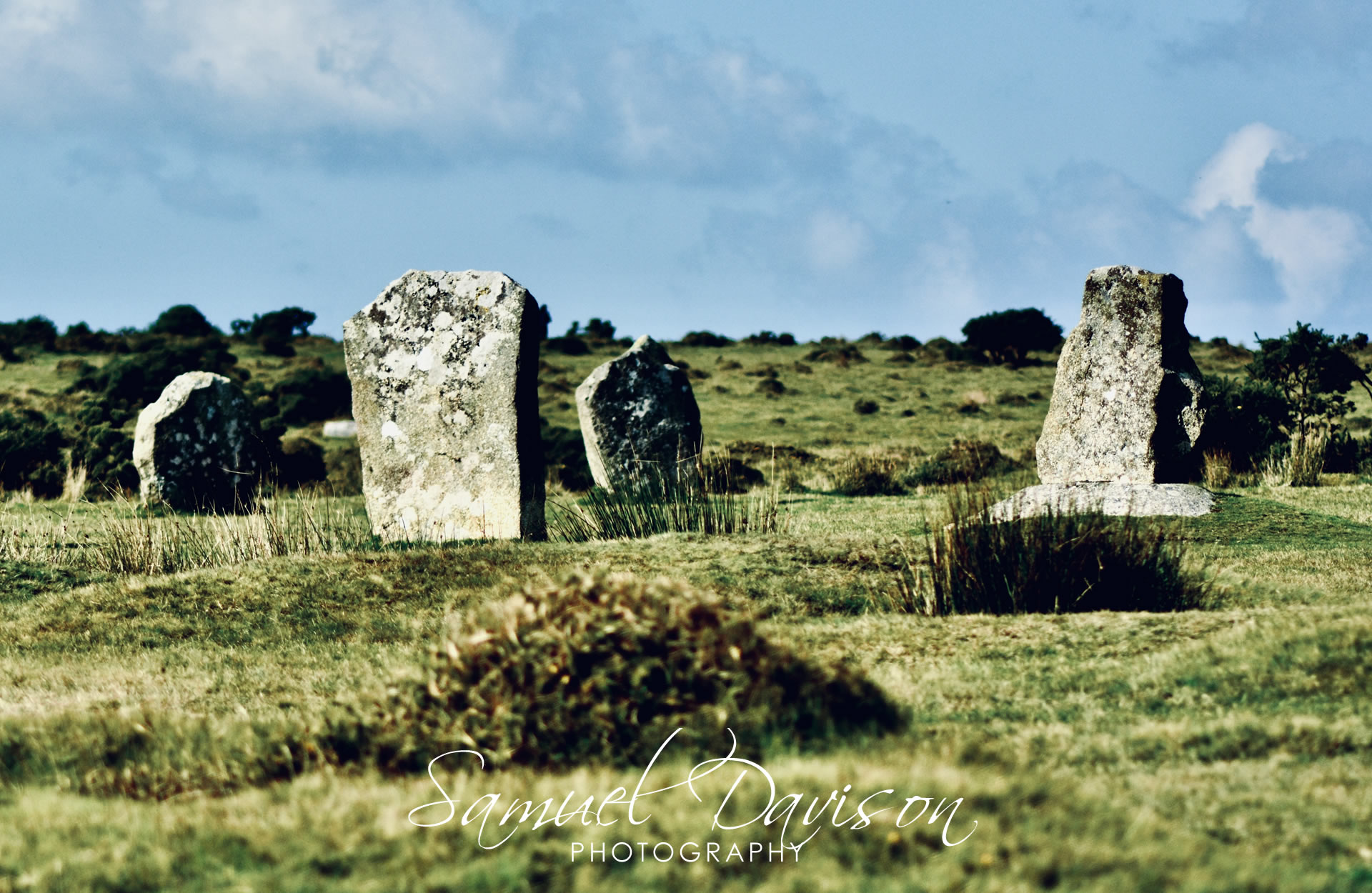 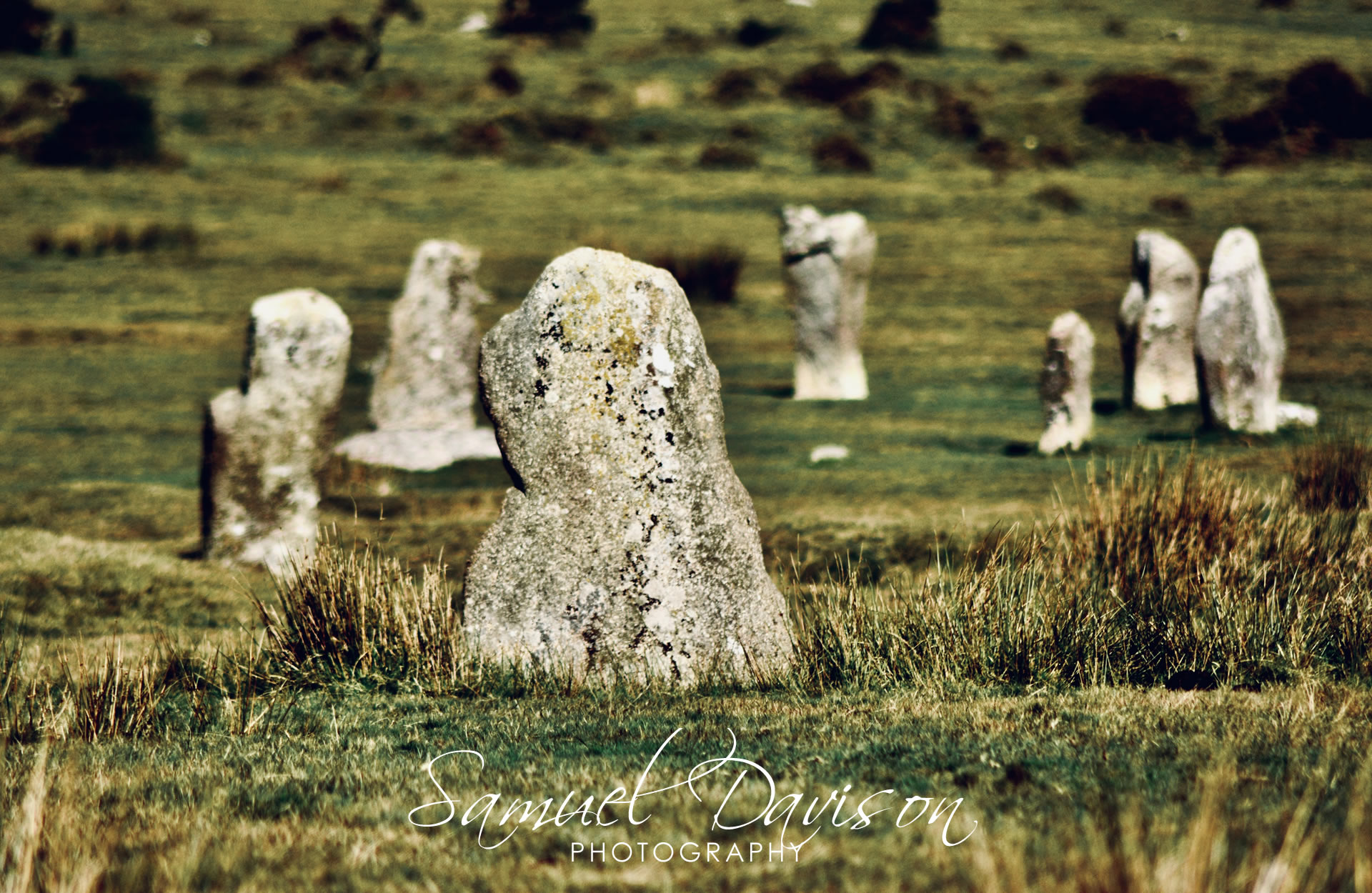 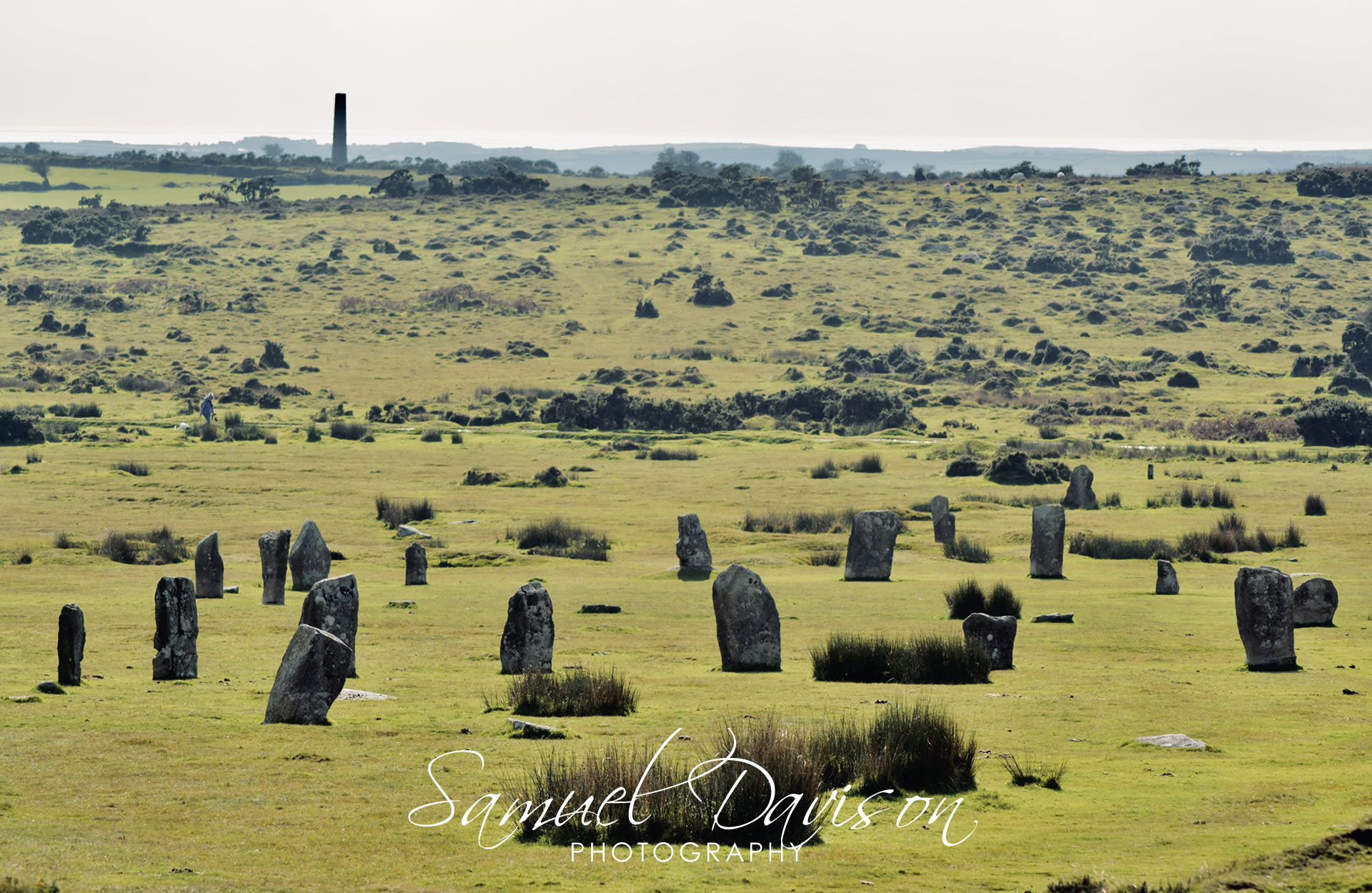 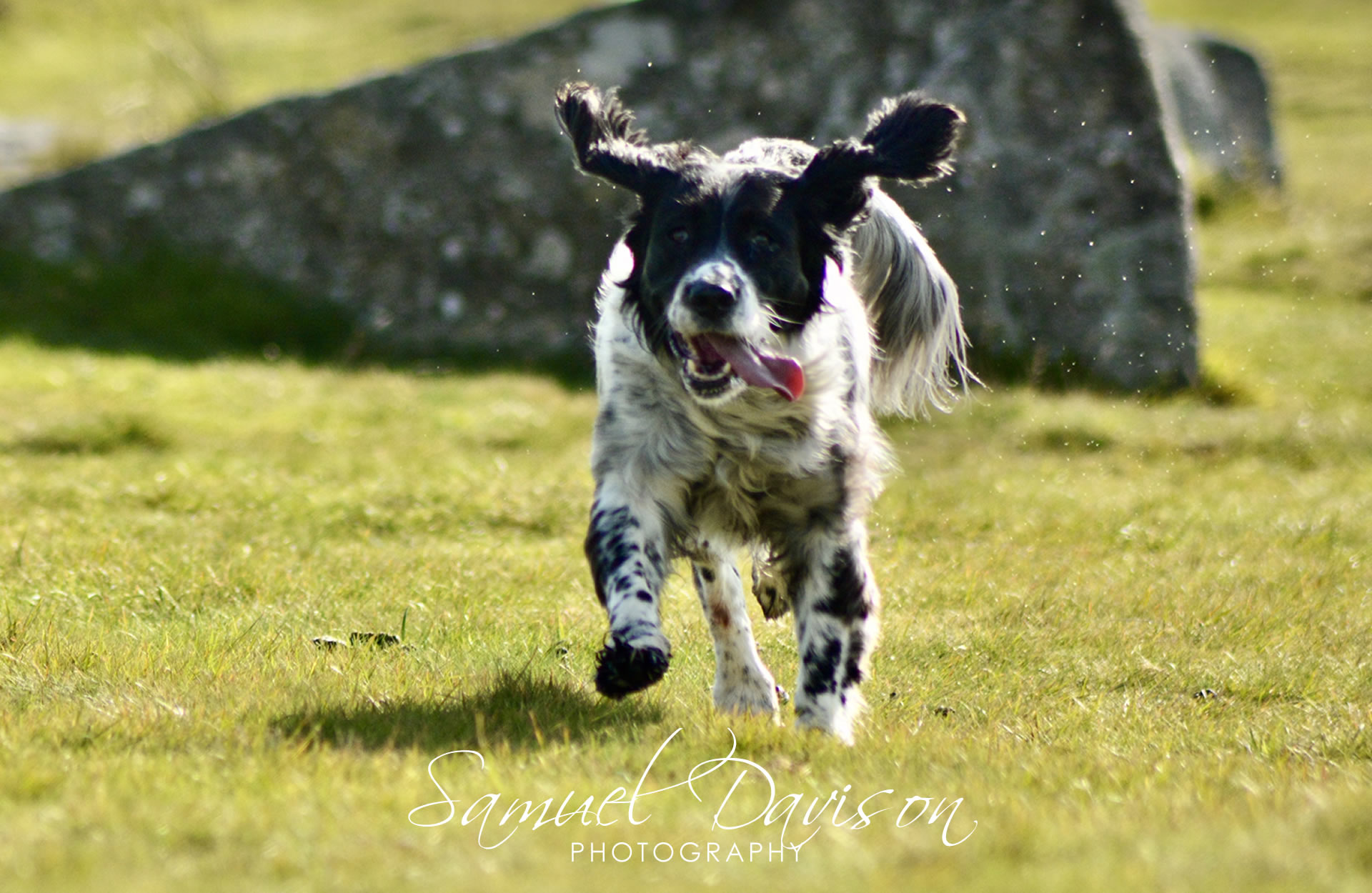 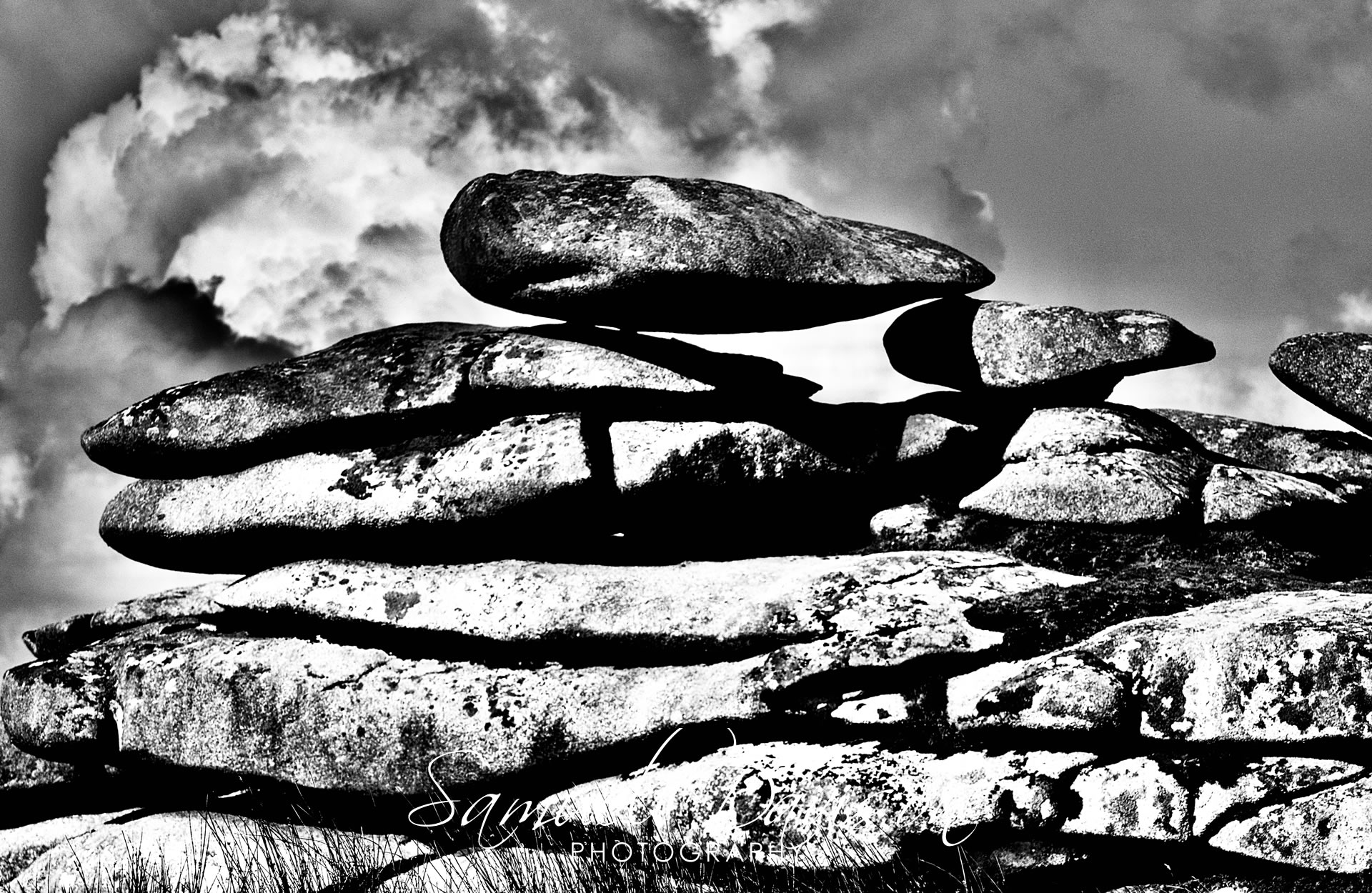 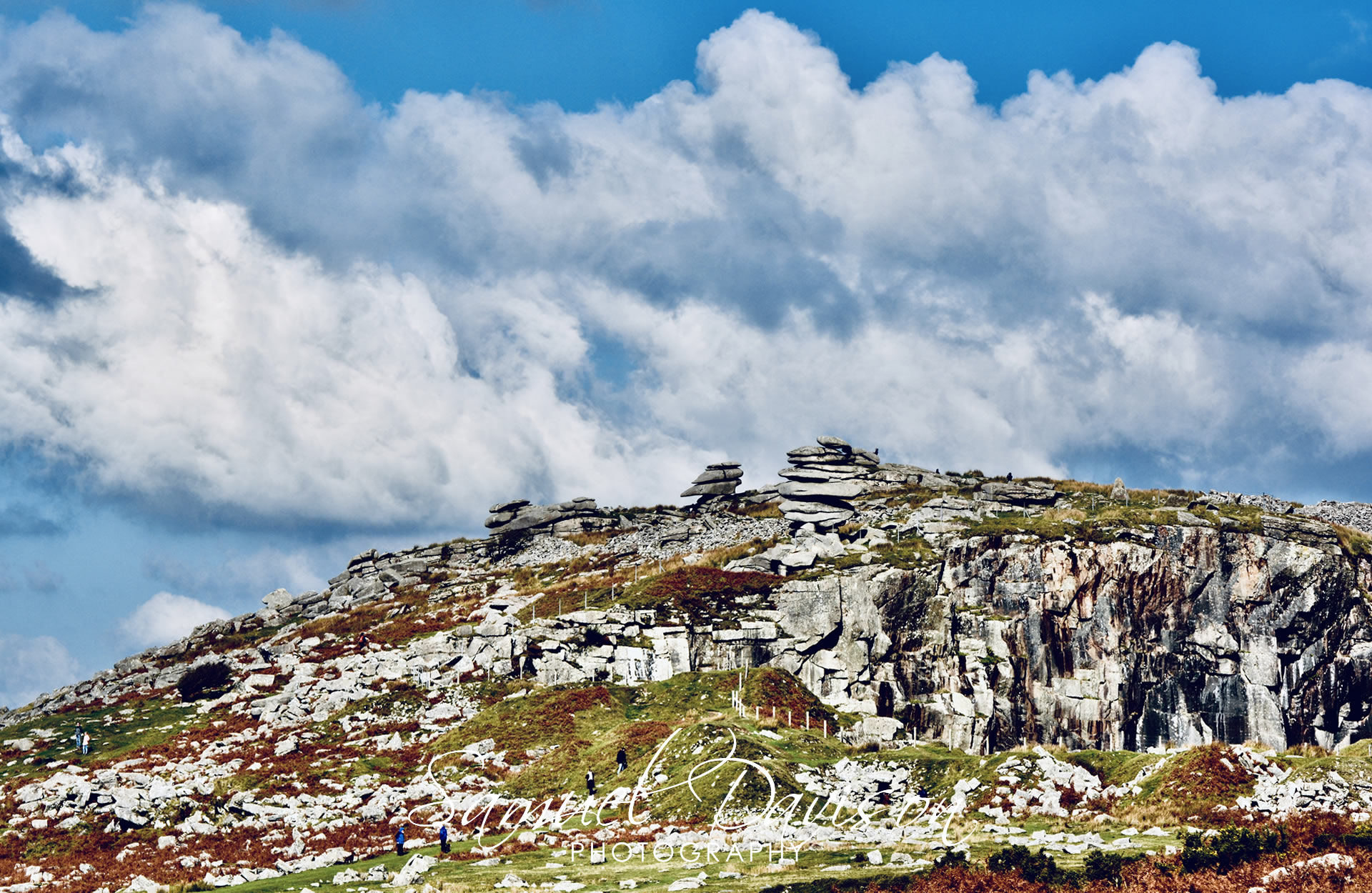 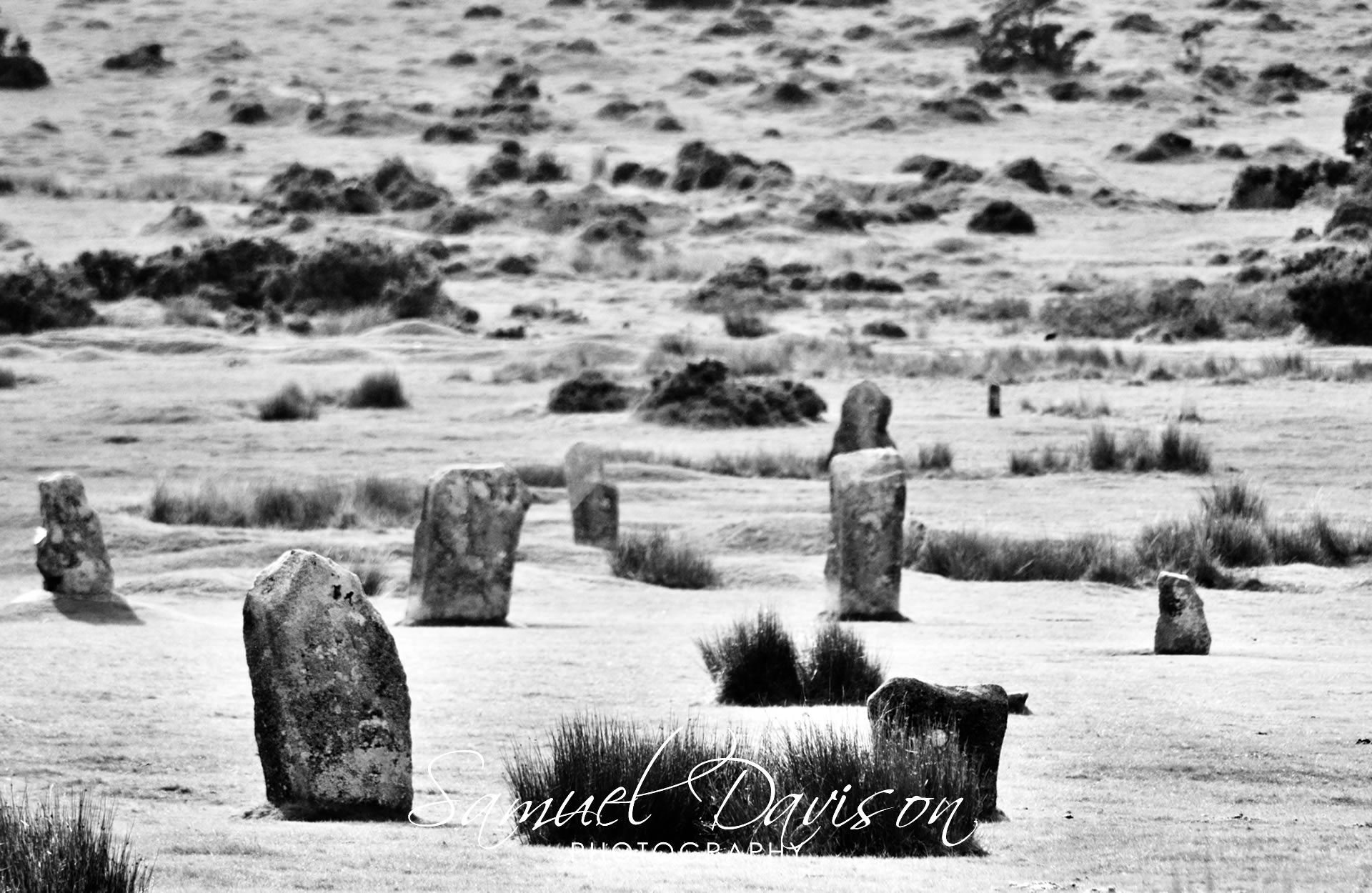 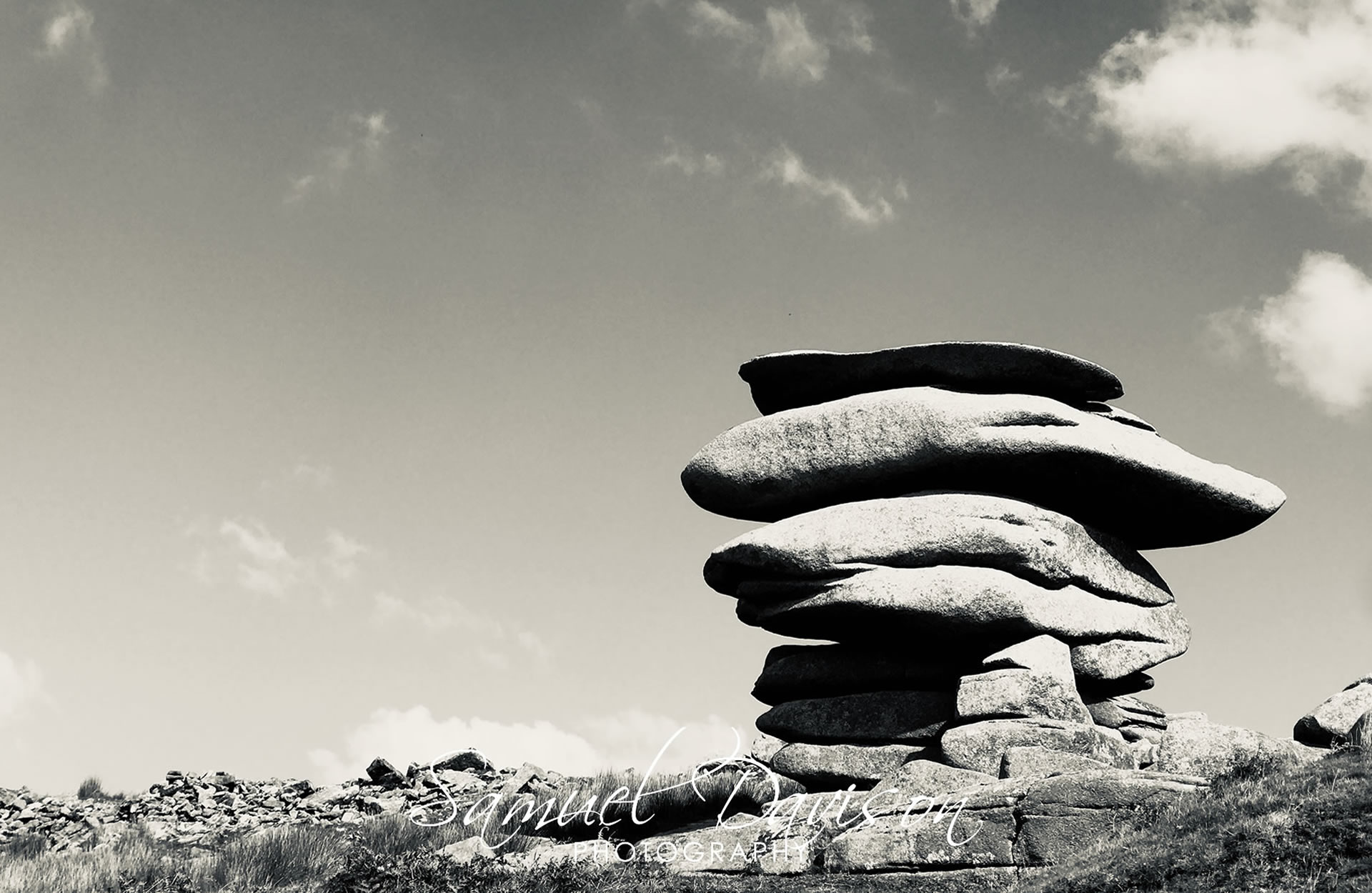 The Hurlers is one of the most visited sacred sites in all of Cornwall. It is located on the SE edge of Bodmin Moor and close to the village of Minions. This amazing ancient stone complex consists of three stone circles placed adjacent to one another, aligned NE to SW. Also included within this arrangement, and close by to the circles, are a pair of standing stones known as 'The Pipers'. Several other ancient sites are also dotted around on this stunning moorland, including Rillaton Barrow and the amazing giant stack of stones known as 'The Cheesewring'.

The Hurlers is also on the world famous 'St Michaels Leyline'. This is a straight line (drawn on a map) that runs between Lands End and Hopton-on-Sea, which many ancient sites are intentionally placed upon. Avebury Stone Circle, Glastonbury Tor and St Michaels Mount are just a few included within this line.

THE PIPERS
This charming pair stand about 1.5m high, are spaced approx 2m apart and are irregularly shaped in contrast to their circle relatives. They may have acted as an entrance to the whole site, or were perhaps added as a later addition.

THE CHEESWRING
Approximately one mile north of The Hurlers stands The Cheesewring. The name derives from its appearance; similar to piled up slabs of cheese. Seven gigantic granite stones form this magnificent 32m high stone structure, which appears to defy physics by balancing its larger stones upon its smaller ones.