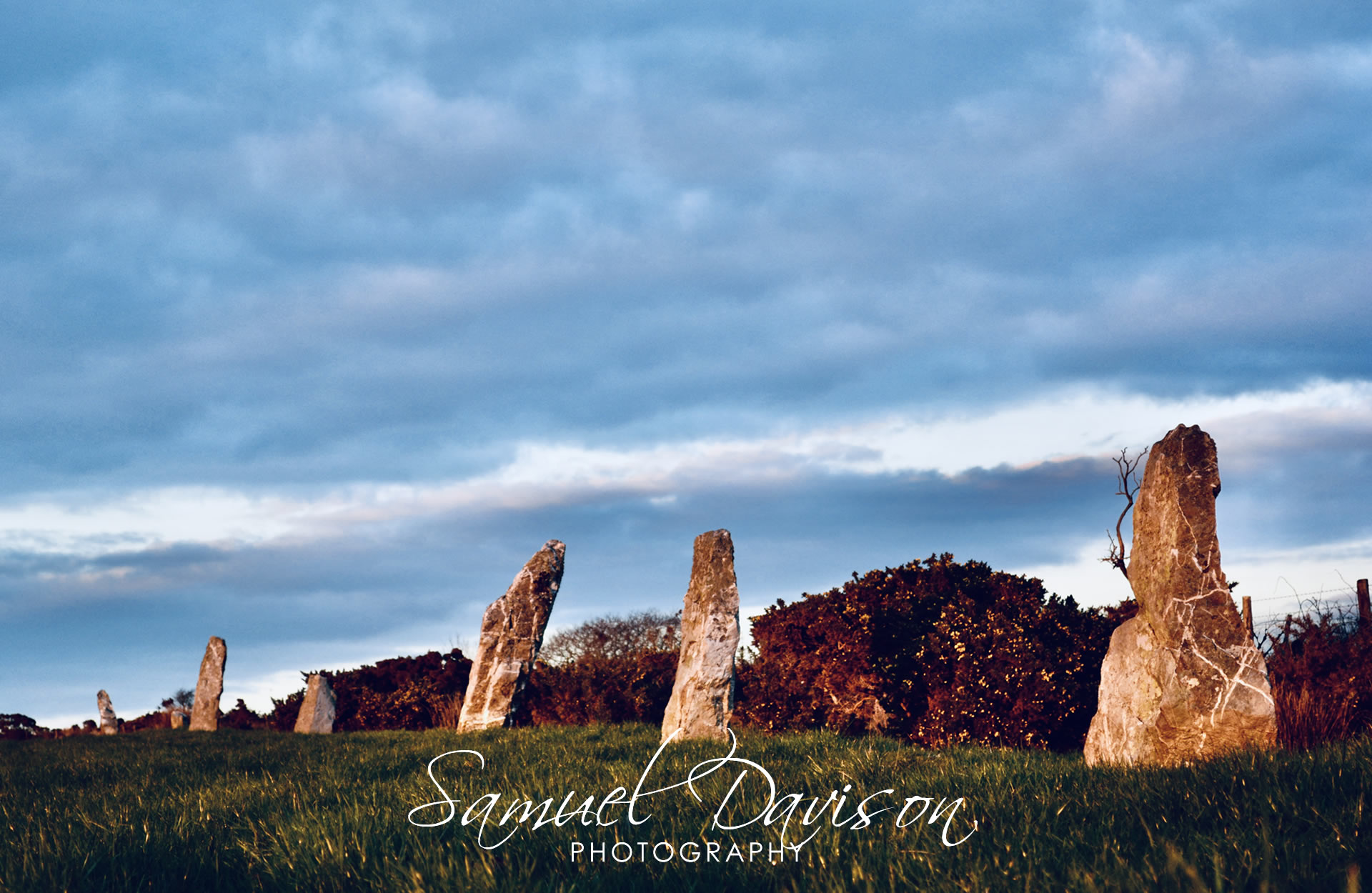 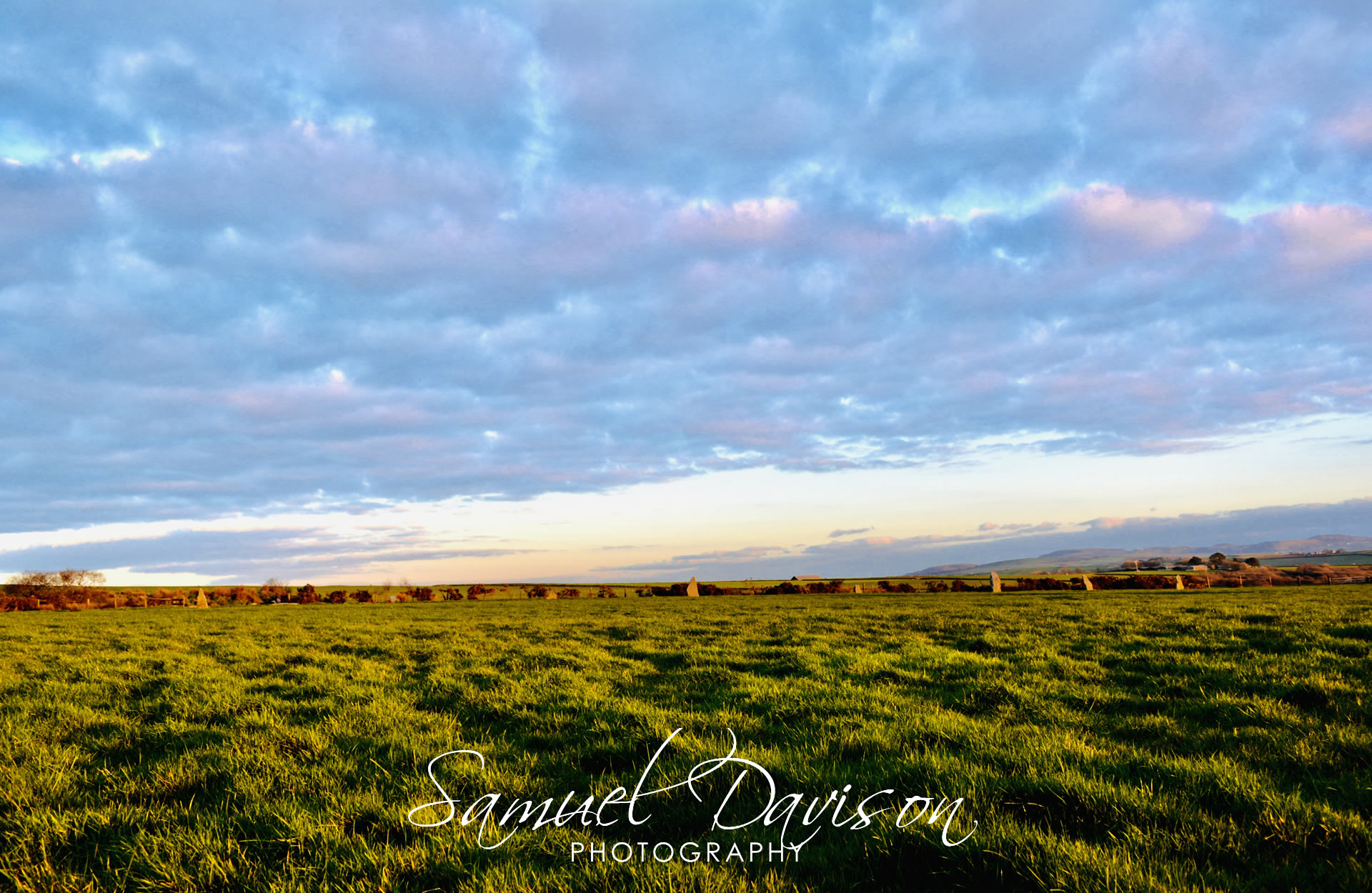 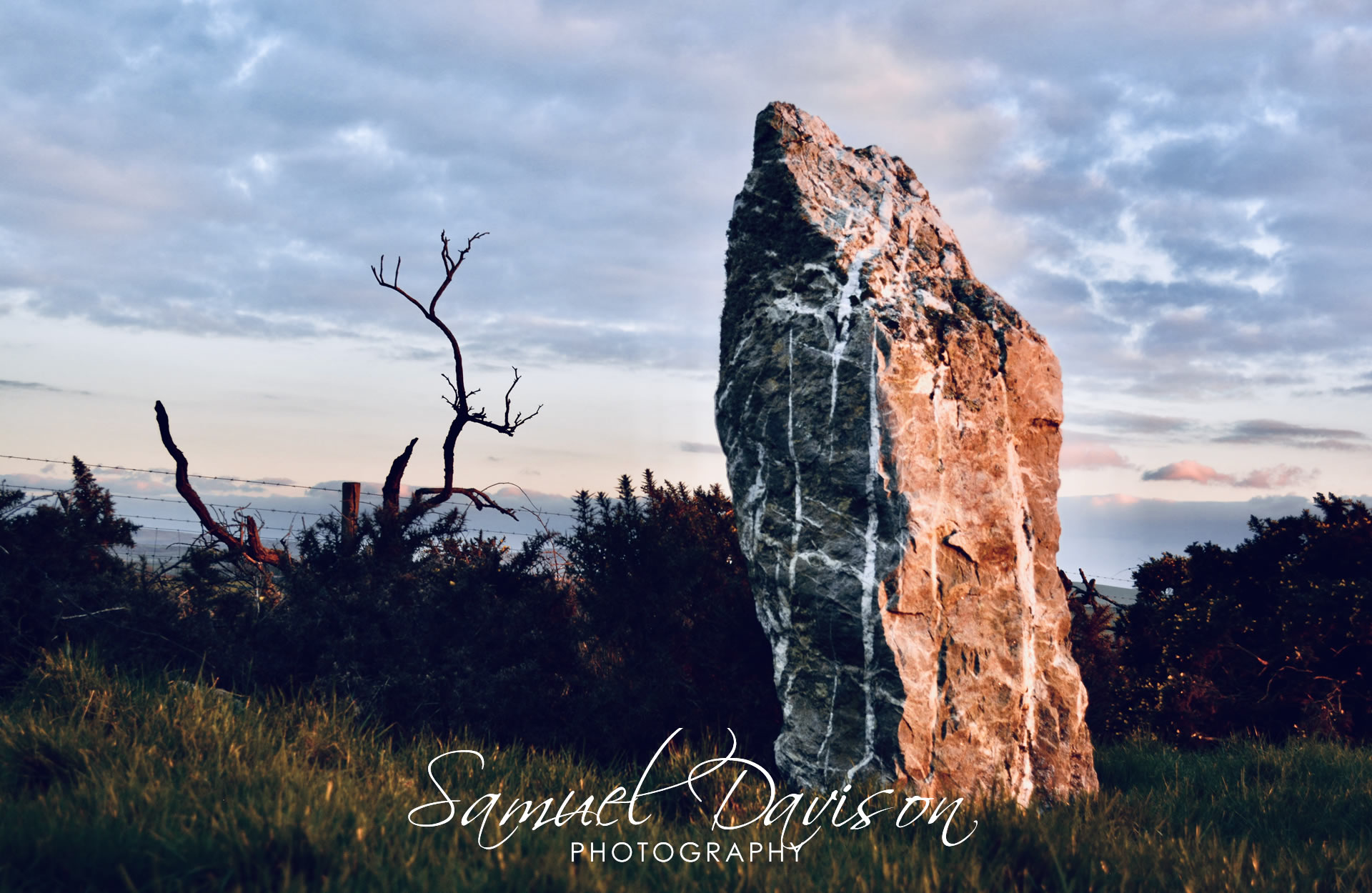 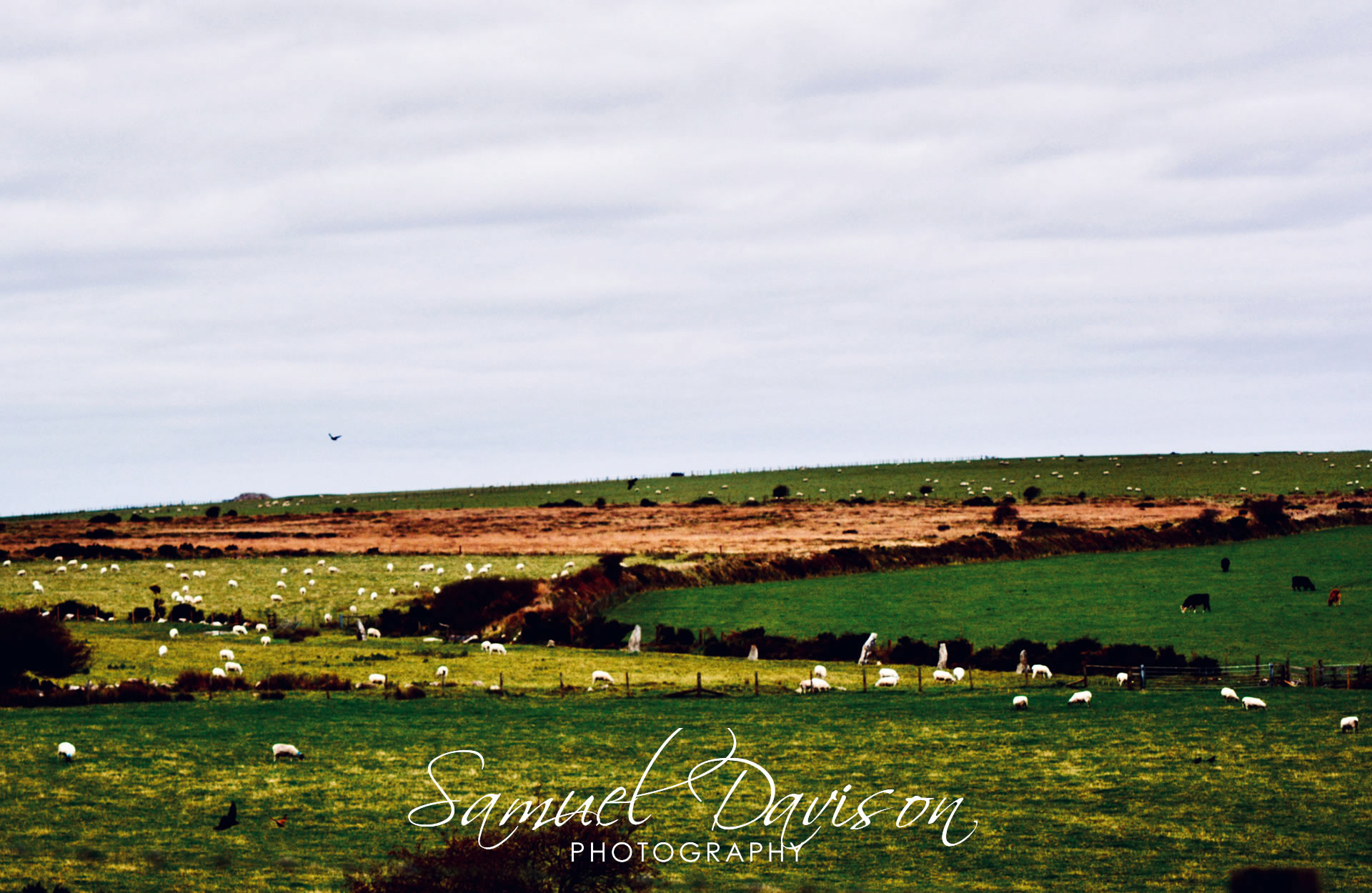 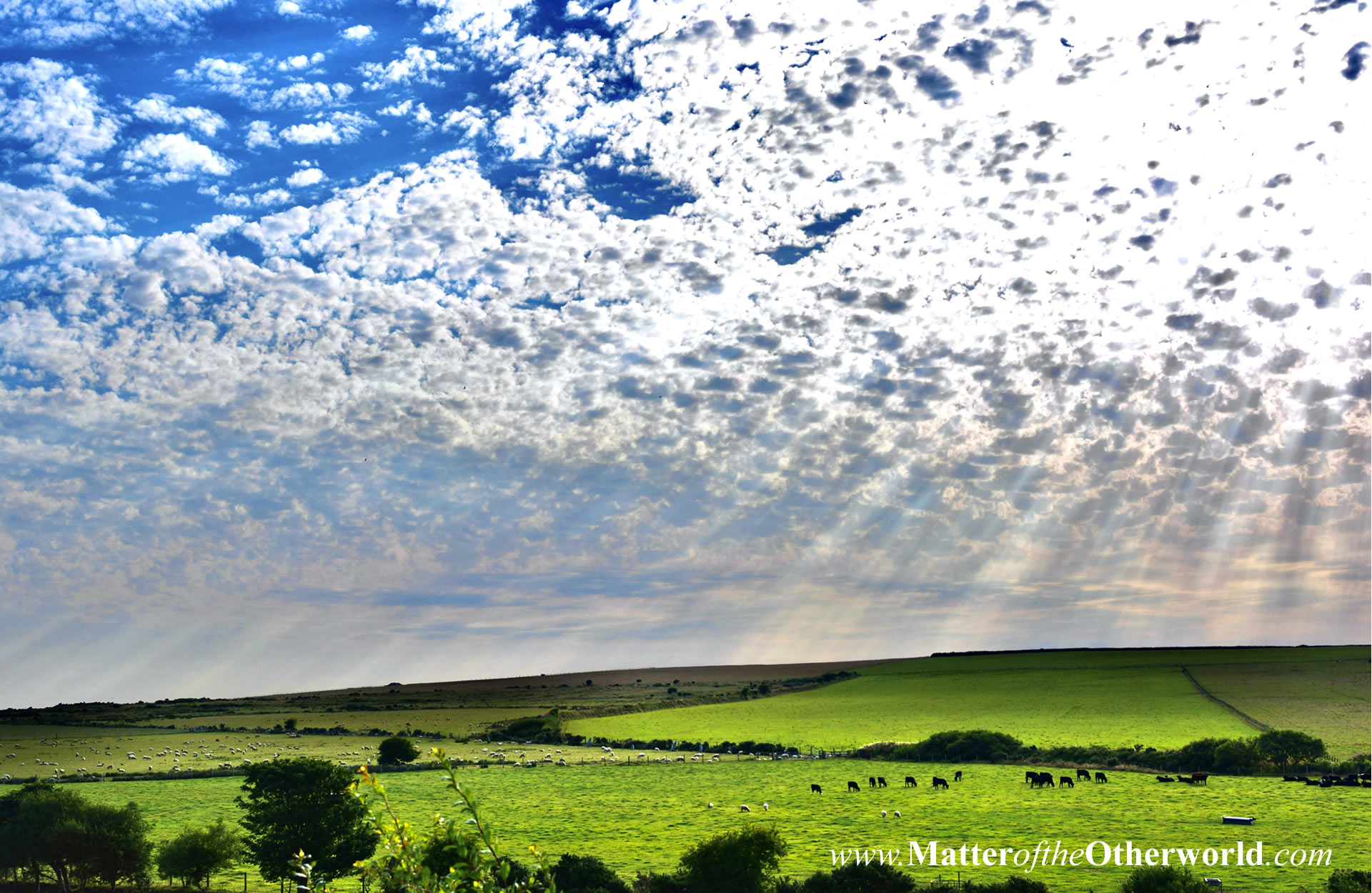 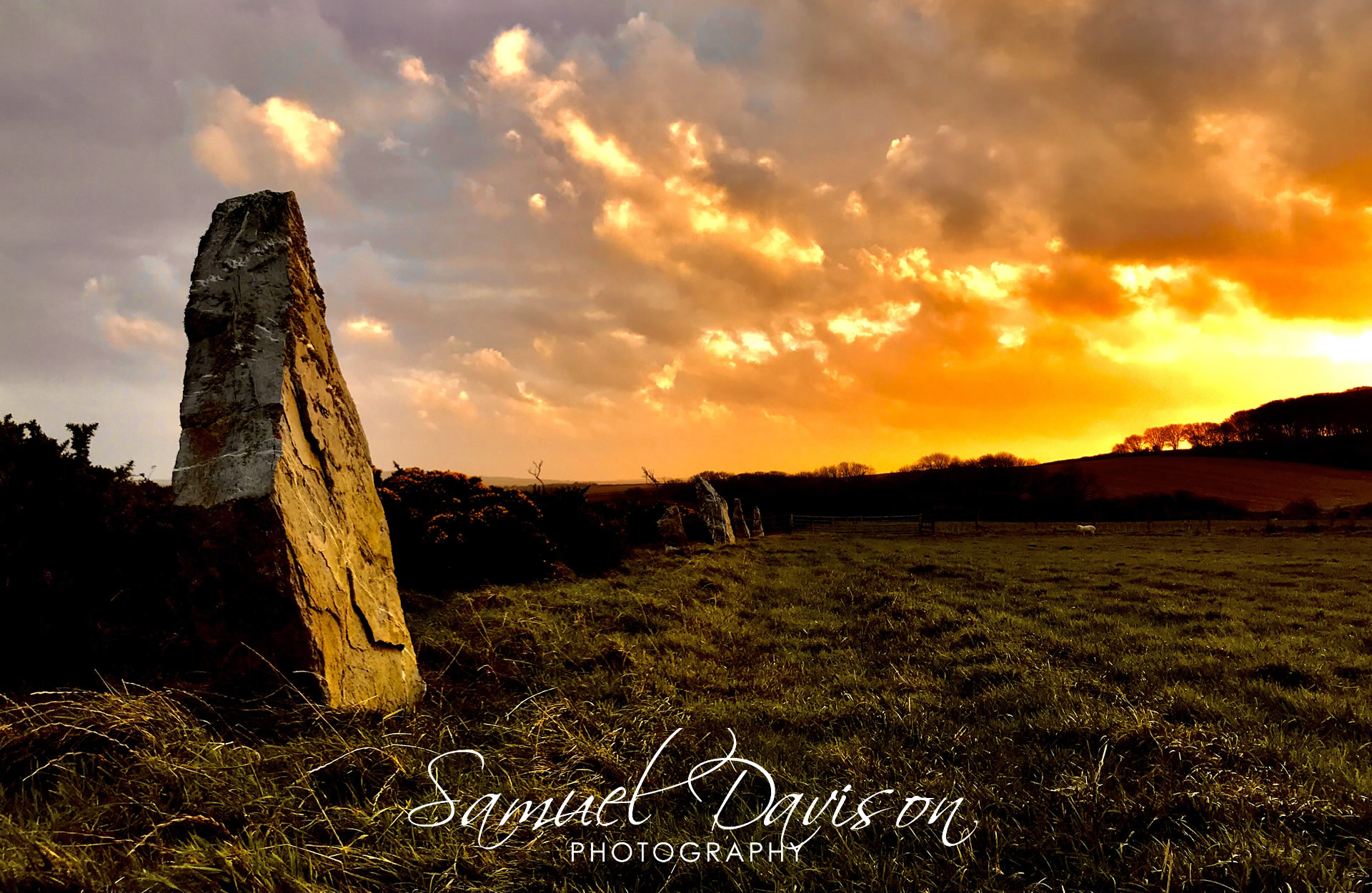 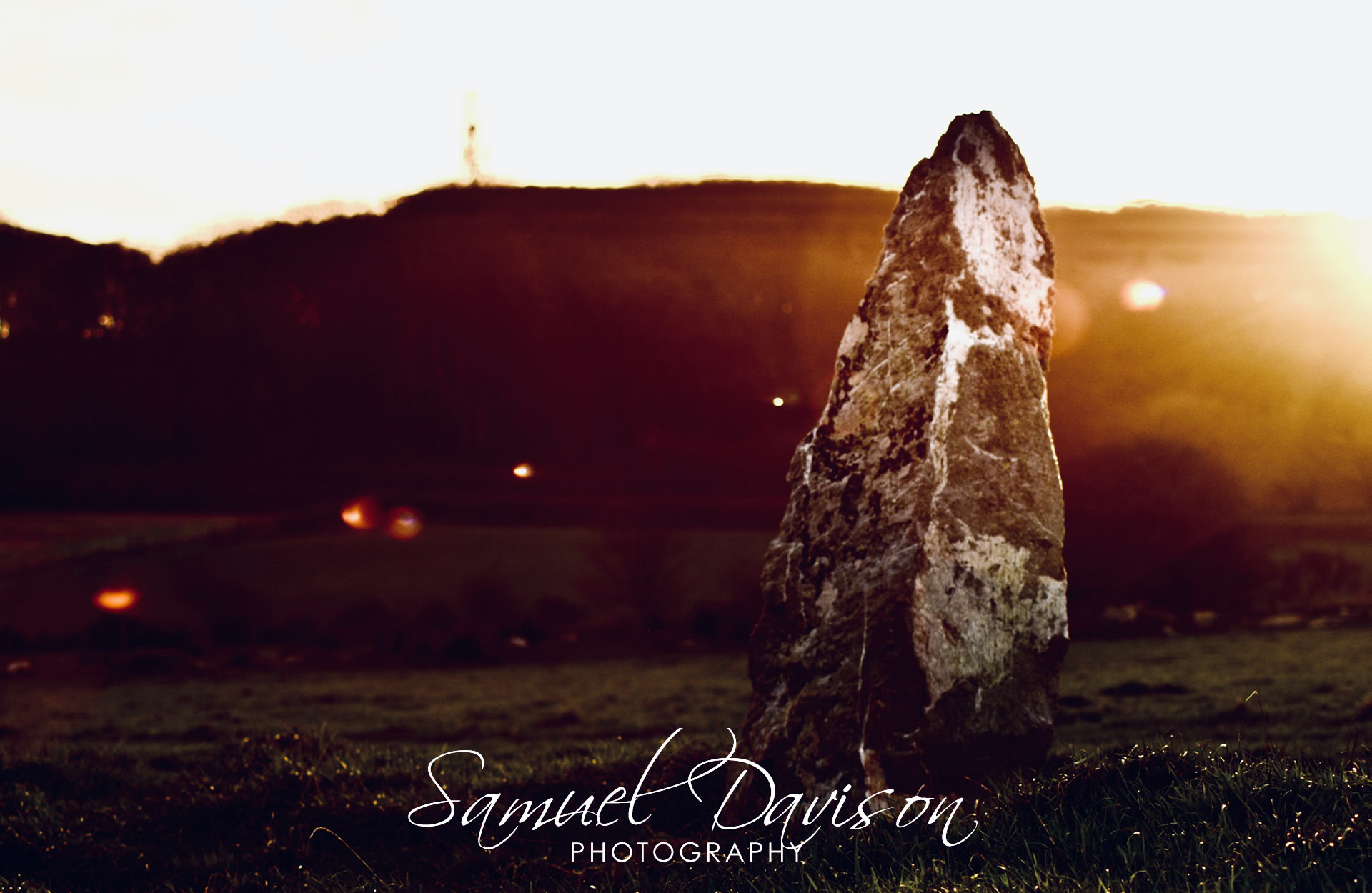 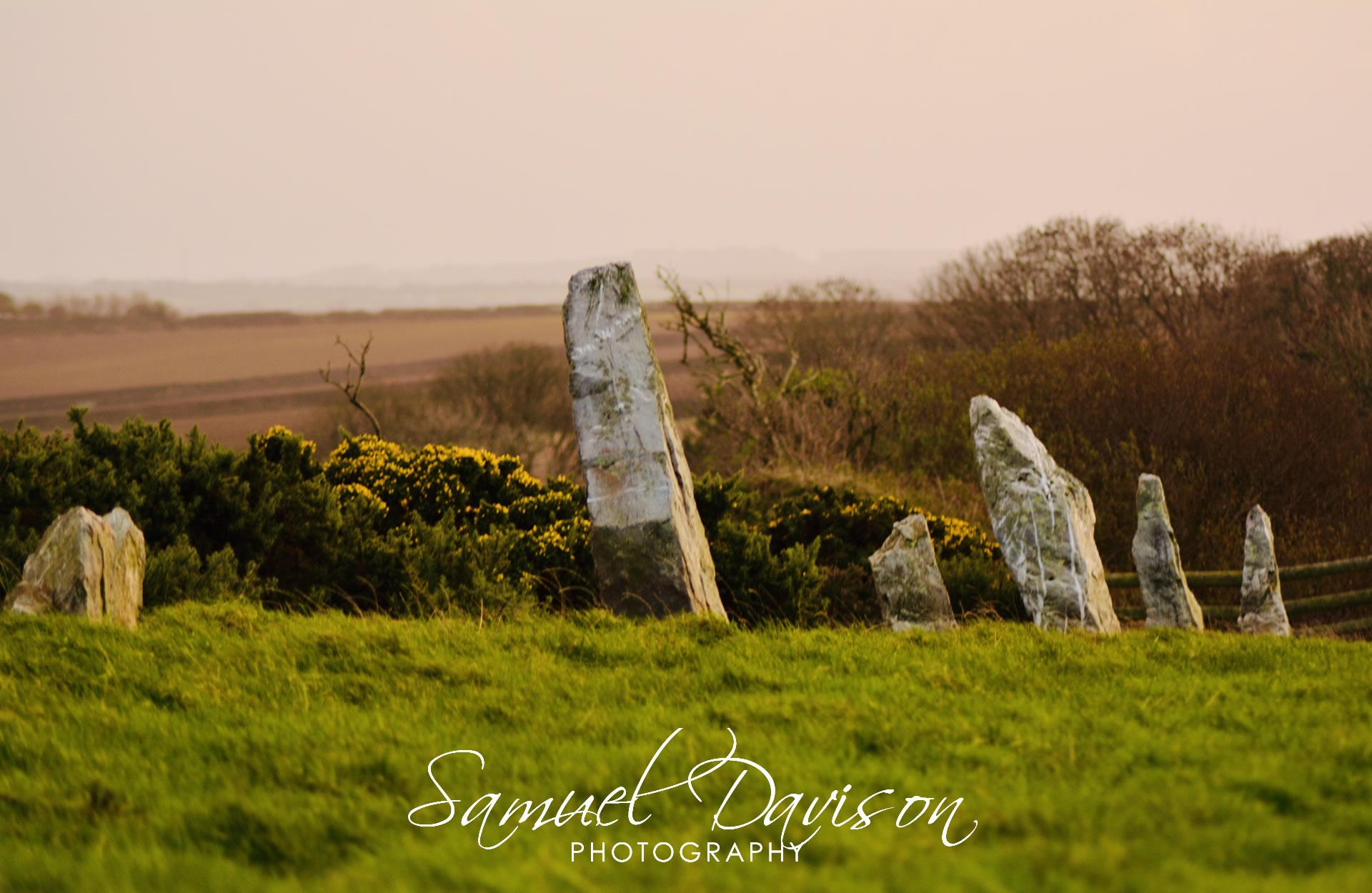 This mysterious stone row comprising nine quartz megaliths is situated in a field between Wadebridge and St Columb Major. Out of the 9 stones: Five remain standing upright, one has a severe lean, two are now just small blocks and the largest stone (measuring 3m) at its northern most side has fallen and broken apart.

The stones in this row seem specifically selected for their high concentration of quartz and feldspar, which enable them to stand out against the countryside and be seen from far and wide; in both day and under the moonlight.

The Nine Maidens is thought to have once stretched much further, and was possibly even an avenue of stones that joined up with 'The Magi Stone' (below), and formed a circle around it. The Magi Stone is almost exactly in line with The Nine Maidens; approx 600m to the NE 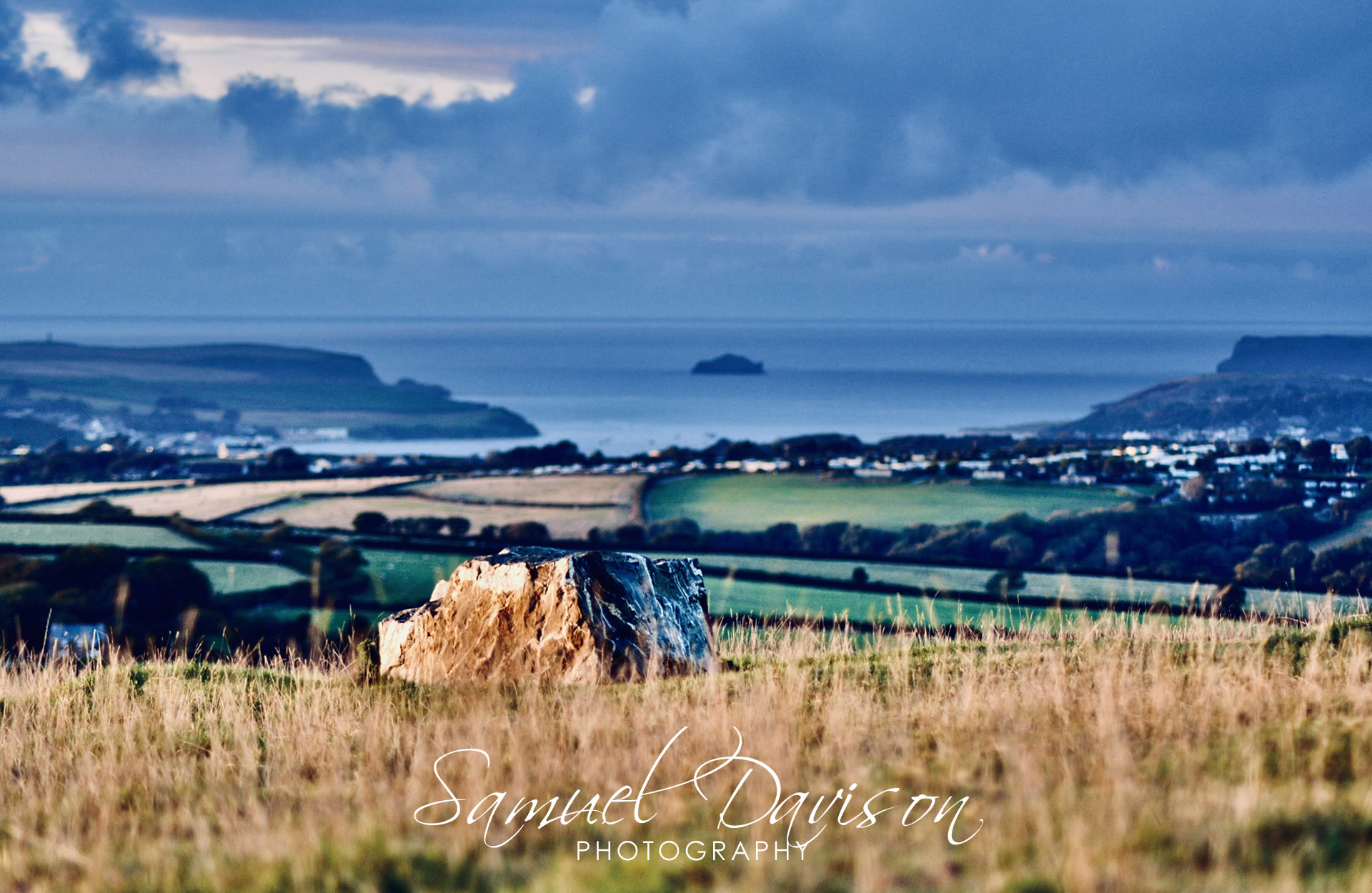 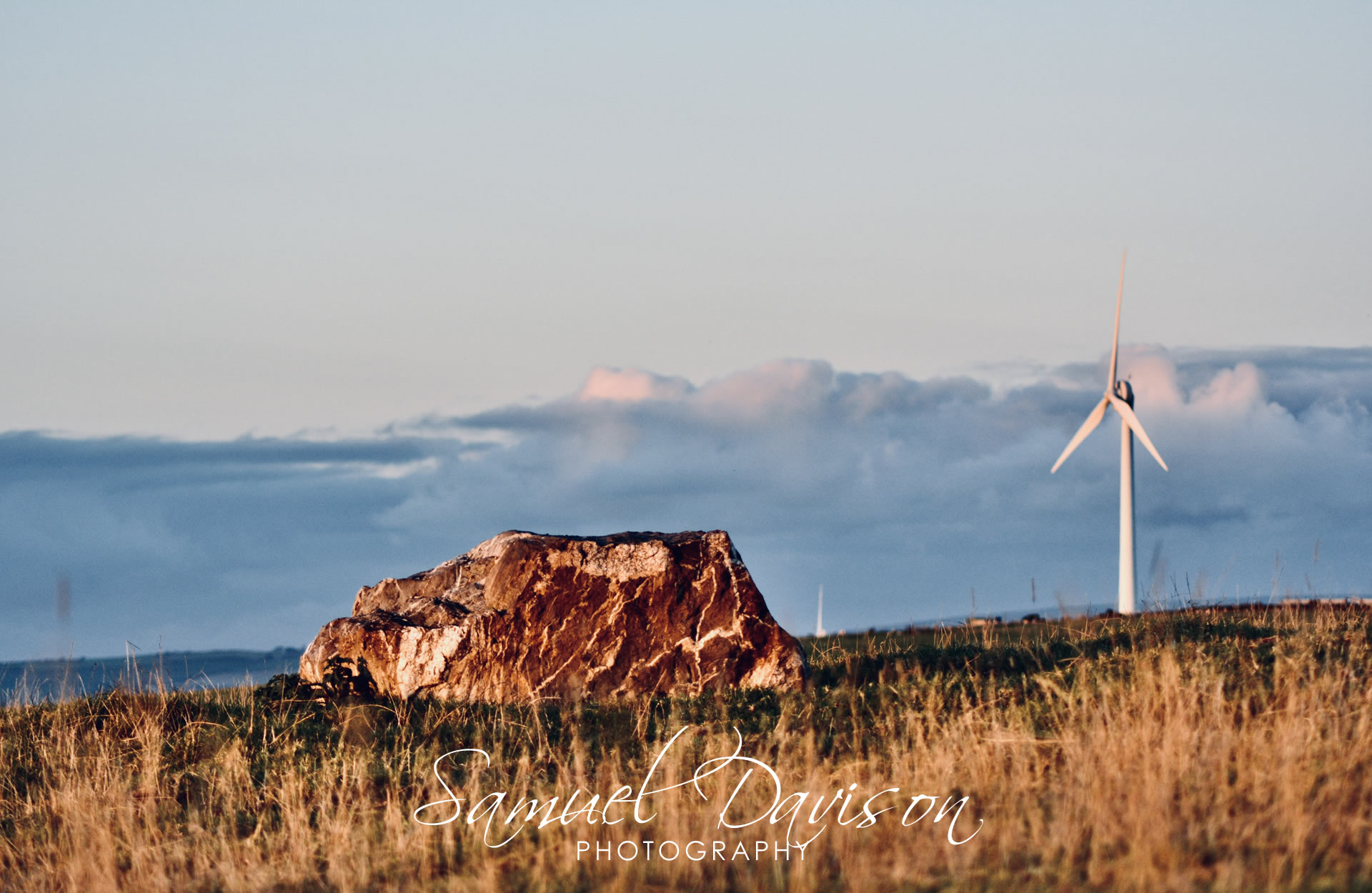 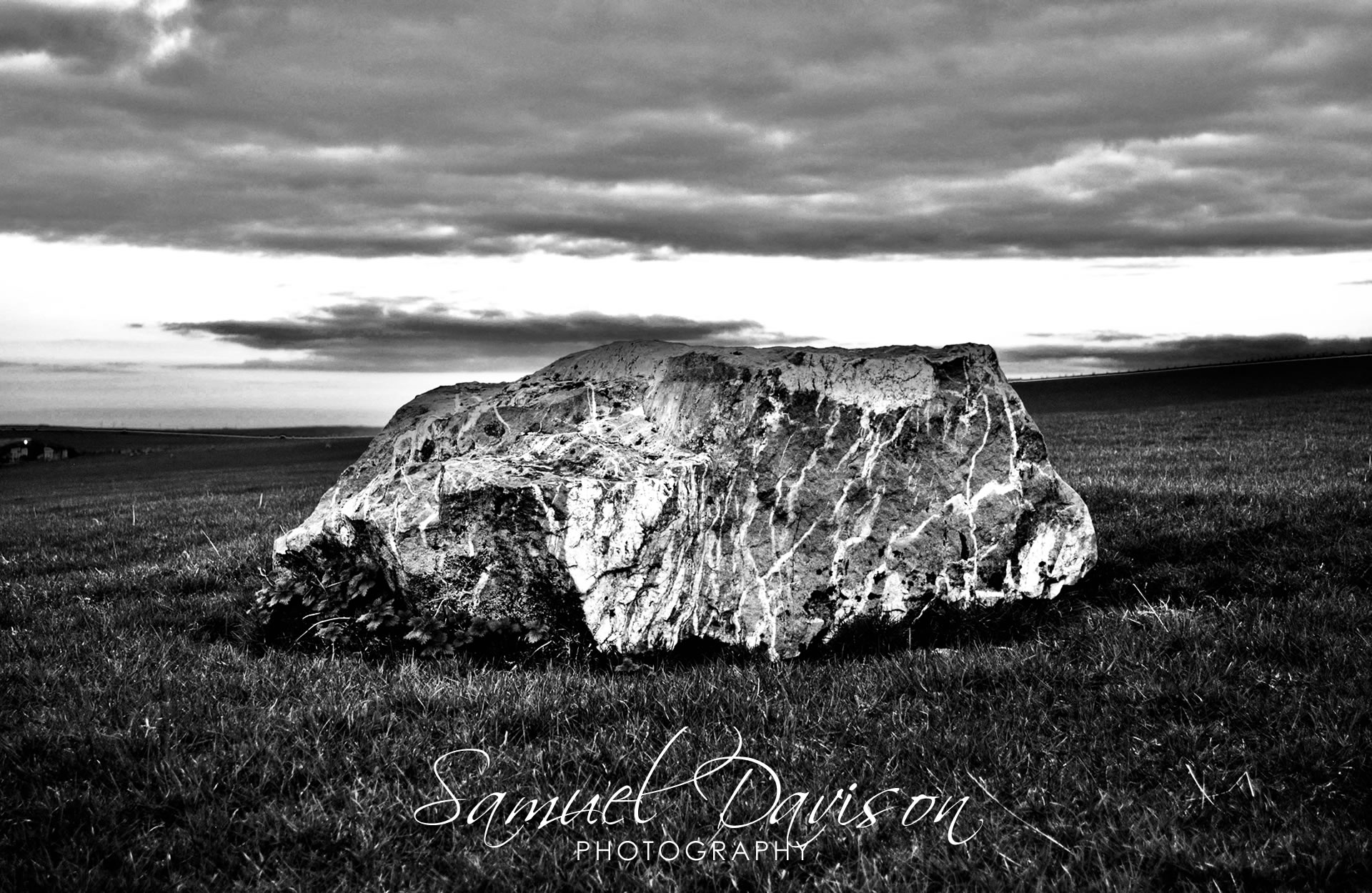 The Magi Stone was once a large menhir standing 2.3m in height. Unfortunately it was broken up between 1885 - 1902, and the ring of smaller uprights that potentially stood around it have also been broken up or disappeared altogether. All that remains of the stone now is just a small granite block; rich in quartz and feldspar. It is, however, superbly situated with fantastic views overlooking the countryside, The Camel Estuary and out to sea.